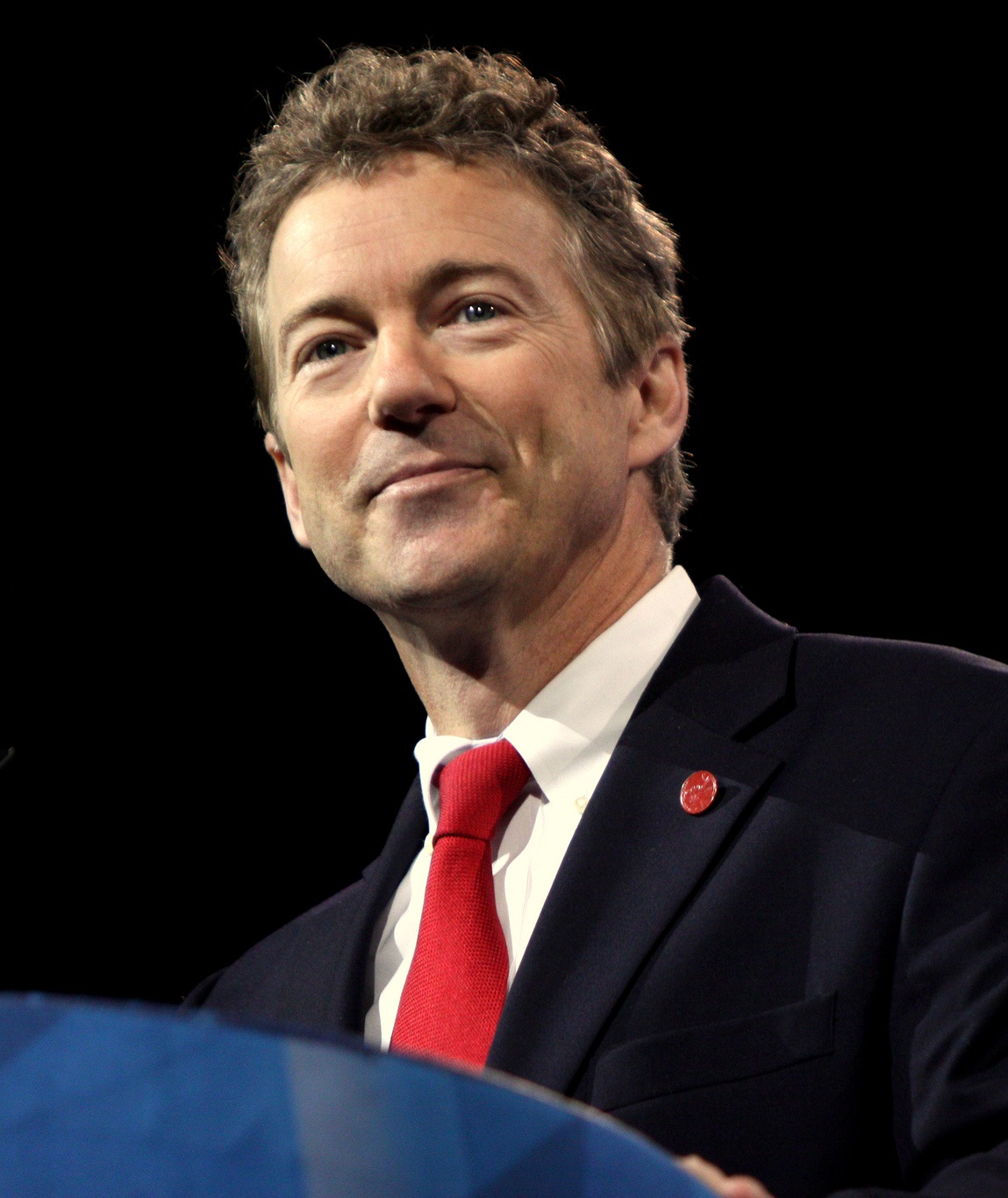 Rand Paul said he's as conservative as anyone in Congress in an interview on Sean Hannity's television show yesterday.

Paul says, “But I’ll also put up my record as being as conservative as anybody, if not more conservative than anyone in congress after discussing reaching out to other voters.

Sean Hannity mentions it's helpful to lay out specific ideas, as Cruz has, so the voters know where you stand and Paul replies,

“Ted Cruz and I come from the same wing of the party, so sometimes you will have two conservative senators who support the constitution and you’ll have to look for nuances of difference between the two, and one of those might be winnability.”

“When you look at polling right now you’ll find no one in the Republican party does better against Hillary Clinton than myself."