Rand Paul: ‘The War on Drugs Is a Real Tragedy’ 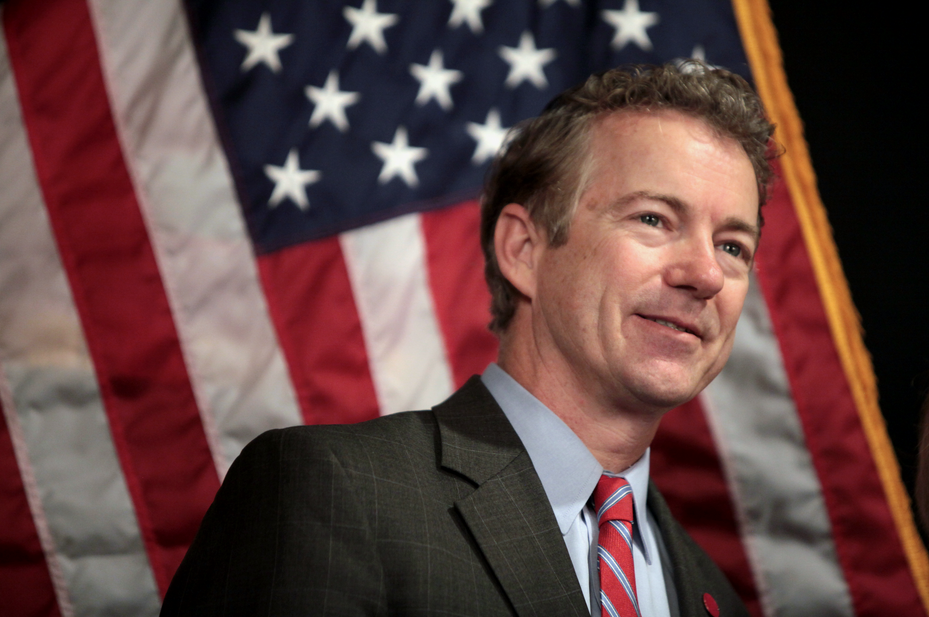 In the interview, Paul expressed his views on marijuana reform and the War on Drugs.

“It’s a fundamental constitutional belief that, if you are going to classify something as right or wrong, or make something criminal or not criminal, it should be done at the state level – not at the federal level,” Paul said. “When the Constitution was written, we had very few laws. But over time now we’ve criminalized everything. I mean it’s not just marijuana; we’ve criminalized a host of things that no one in their right mind would have believed that there would be a federal law against.”

Paul stated he believes, “States should be allowed to do what they want to do and the federal government should not intervene.”

Paul decried the War on Drugs as a “real tragedy.”

“I read Michelle Alexander’s book Mass Incarceration. We’re becoming more and more aware of the racial disparities in arrests and in incarceration. In many cities, marijuana arrests are 15 times higher for black individuals than white. But if you look at surveys, black kids and white kids use marijuana about the same. The disparity in prison is about 4:1—black or brown inmates to white inmates. As I became more aware of the racial disparity, I became even more of an advocate for ending the War on Drugs.”

The full interview will be published in the March 2016 issue of “High Times.”