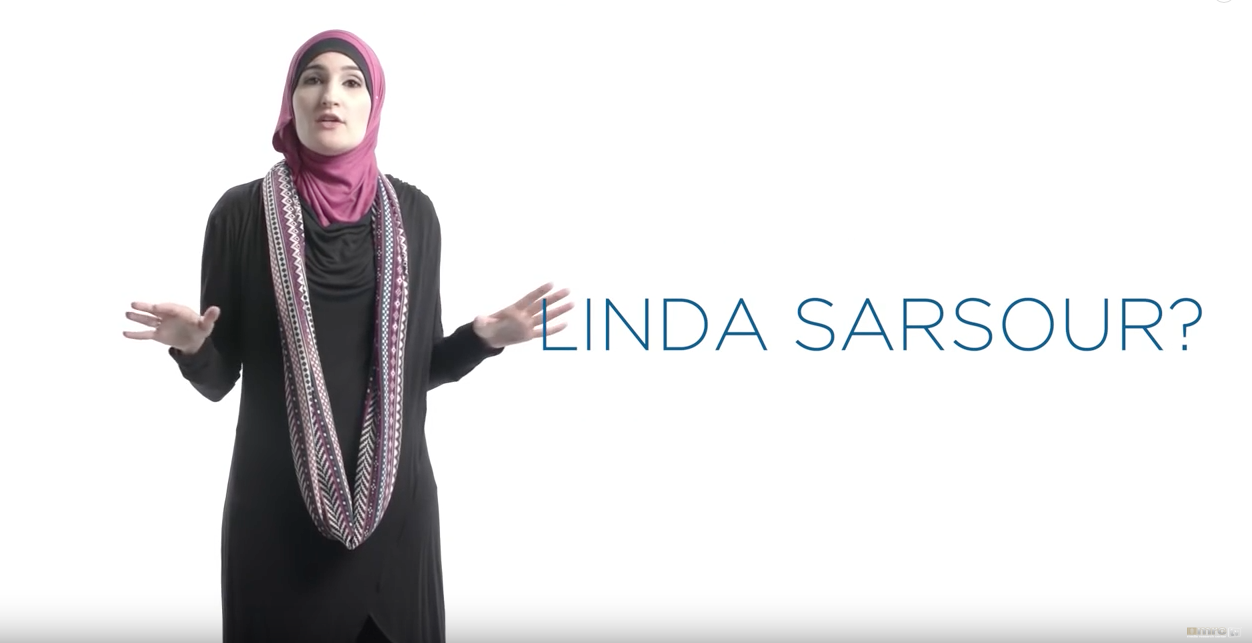 This time Sarsour will be speaking at a place where people with radical ideologies can flourish…an indoctrination center.

Oops! Excuse me, a university.

According to the Daily Caller, Sarsour has been chosen as the commencement speaker at the City University of New York (CUNY) Graduate School of Public Health and Health Policy.

It’s kind of interesting that Sarsour would be speaking at a public health commencement considering she has called for women’s rights and anti-Sharia Law activist Ayaan Hirsi Ali to be subject to female genital mutilation.

“I am delighted to confirm that Linda Sarsour will indeed speak at our June 1 commencement at the Apollo Theater,” said Barbara Aaron, chief of staff to CUNY Graduate School of Public Health dean Ayman El-Mohandes, in a statement sent to The Daily Caller.

If you remember, Sarsour was one of the organizers for the Women’s March/Planned Parenthood Rally back in January.

Sarsour also has radical Islamic ties to terrorism, including defending the actions of the recently deported Rasmea Odeh. Former president Barack Obama even appointed Sarsour as a “Champion of Change” back in 2012.

It just wouldn’t be a college commencement ceremony without a little false narrative.