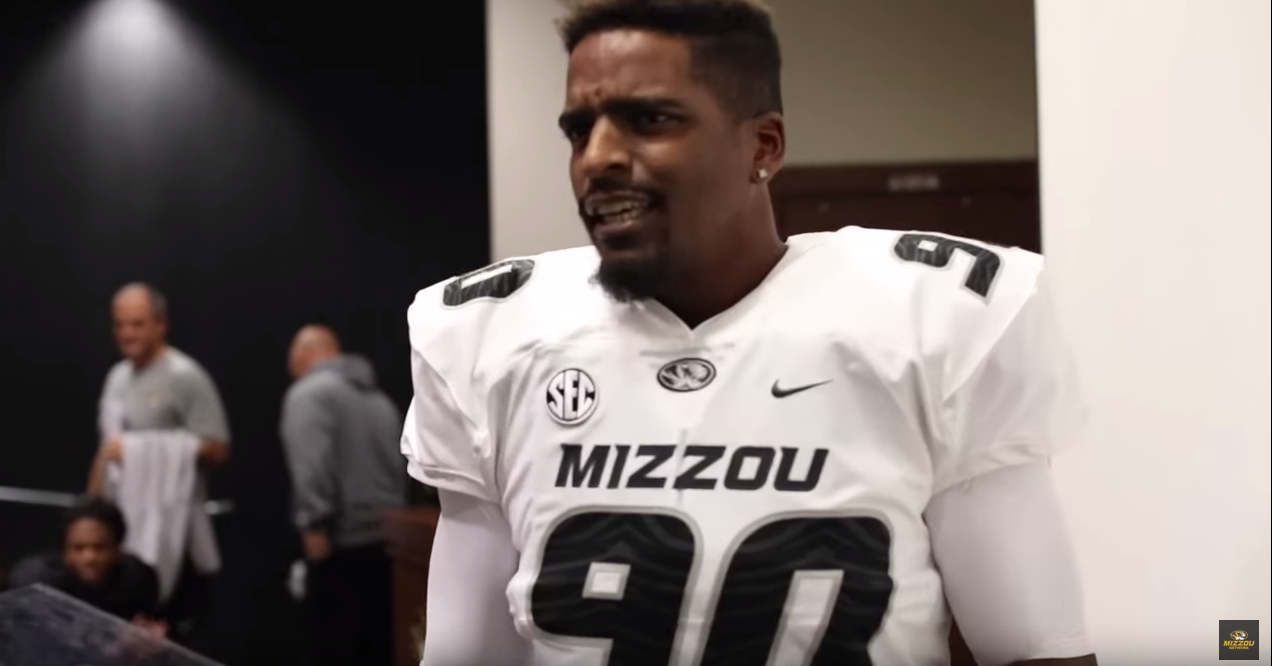 During a time in the country when any reference to the color "white" by a college administrator could result in collective outrage and forced resignations, the racially embattled University of Missouri has made the unfortunate decision to unveil a new football uniform for an upcoming game that is completely white.

According to CBS Sports, Mizzou’s all-white uniform will be used for Saturday’s game against Brigham Young University.

Even more unfortunate than the uniform choice, however, is how the team store is handling shirts advertising the “whiteout” game. ABC 17 News reports that as of Wednesday, the school is no longer selling “whiteout” shirts.

While ABC 17 News did not receive a comment from the university explaining the decision to stop selling the shirts, the decision was made after the question was raised over whether the shirts are racist.

Considering the only circumstance required to force out a sitting college president at Mizzou is to not do enough to address racism, time will only tell if the school succumbs to pressure and issues a barrage of apologies for daring to sell the “whiteout” shirts in the first place. After all, comments on the video of the uniform unveiling are already disabled.