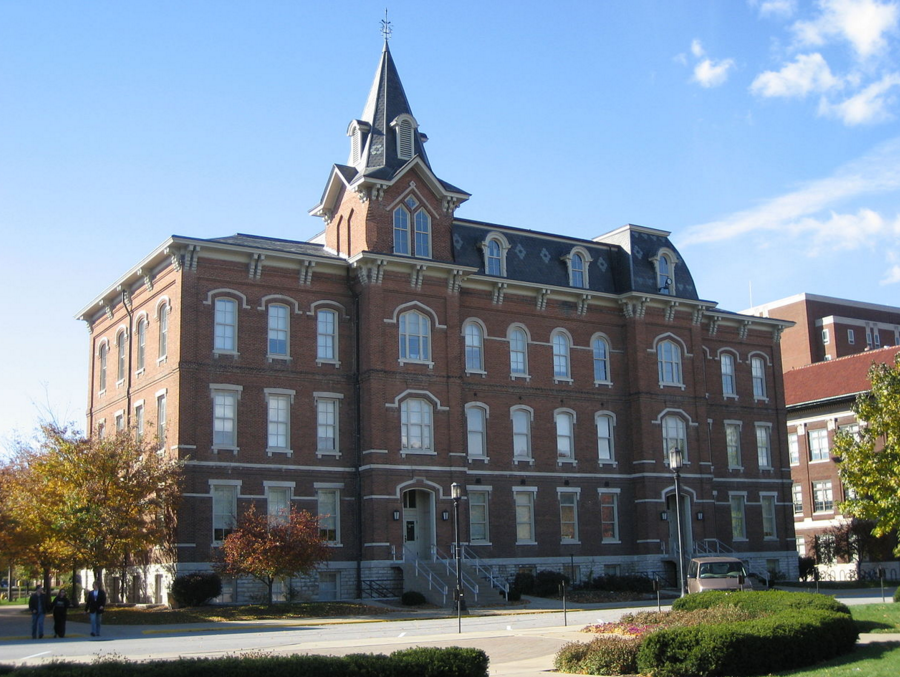 The Purdue University Police Department is investigating an incident in which a staff member allegedly threatened to rape pro-life women.

A blog post on StudentsForLife.org reports Jamie Newman, who works as a dance accompanist and composer at the university, left comments on a Live Action News article calling to rape a person named Tom’s “wife/daughter/great grandmother. Free of charge, even” because he’s “generous that way”: 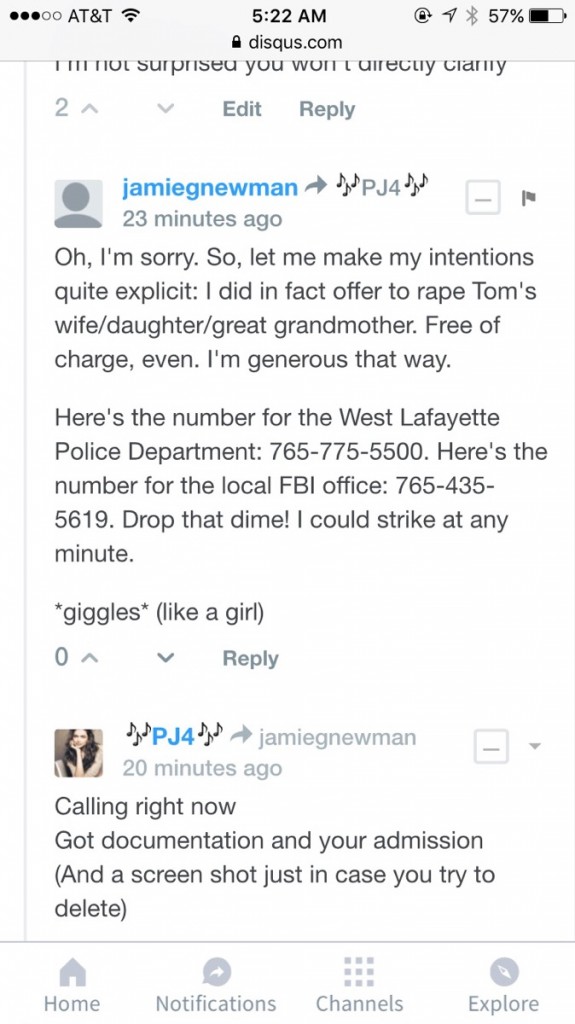 He also called pro-life activism a “vile assault” on “black people in general.”

Purdue told MRCTV they are aware of the matter:

Purdue has had multiple contacts from students, faculty, parents and alumni with concerns about alleged comments made on social media by a staff member, and the following statement was issued on behalf of the university:

"Obviously, a threat of rape is outside the bounds of any definition of protected speech. Due process requires that, before taking any action, we verify the alleged facts and give this staff member the chance to explain himself. Needless to say, the statements, as alleged, are reprehensible and unacceptable in the eyes of the entire Purdue community.”