Progressive or Moderate? State of The Union Panel Laughs At Clinton's Changing Position 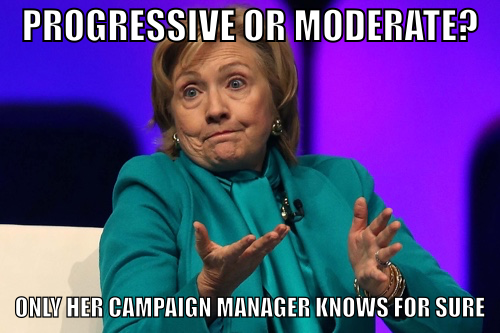 "Does she or doesn't she....?" No it wasn't a replay of one of those decades-old Clairol commercials it was the panel of CNN's "State of the Union" this Sunday trying to figure out if presumptive Democratic Party nominee was a progressive or a moderate because at various times in recent weeks Ms. Clinton has claimed one then the other. The panel had some fun at the former Secretary of State's expense as they tried to figure her out.

The first clip was from a July campaign appearance in New Hampshire where Ms. Clinton said, "I take a back seat to no one when you look at my record in standing up and fighting for progressive values." The second was from the past week in Ohio, "I get accused of being kind of moderate and center. I plead guilty."

With that the entire panel laughed.

With that, the conversation turned to the much more important issue, evaluating Ms. Clinton's "nae nae" dance on the Ellen Show earlier in the week. 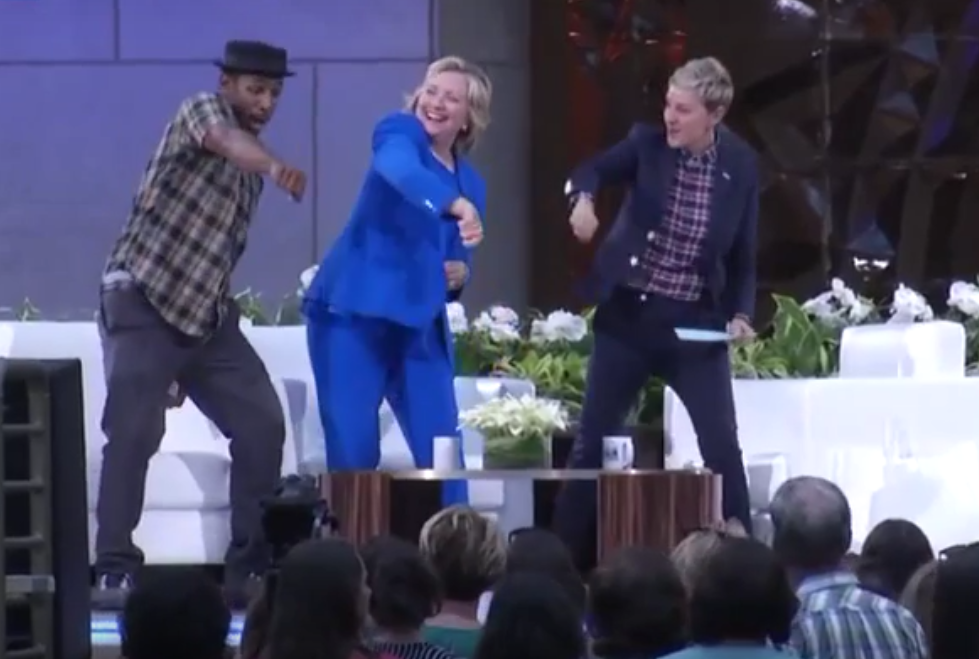 There was laughter by the panel but no mention whether based on the earlier quotes the panel felt Clinton was going to switch from "nae nae" dancing to "yea yea."

Finally former Obama staffer Van Jones got serious "That said, if she is a moderate, be a moderate. Tell Bernie Sanders where he's wrong. Stick up for what she believes in and I think that will work better for her. I think she just needs to become who she truly is."

That comment echoed a tweet sent out by former Obama campaign guru David Axelrod earlier in the week: 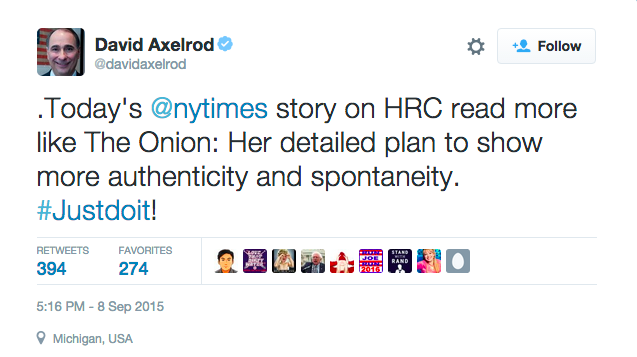