Professor Asks Students To View 9/11 From the Terrorists' Perspective 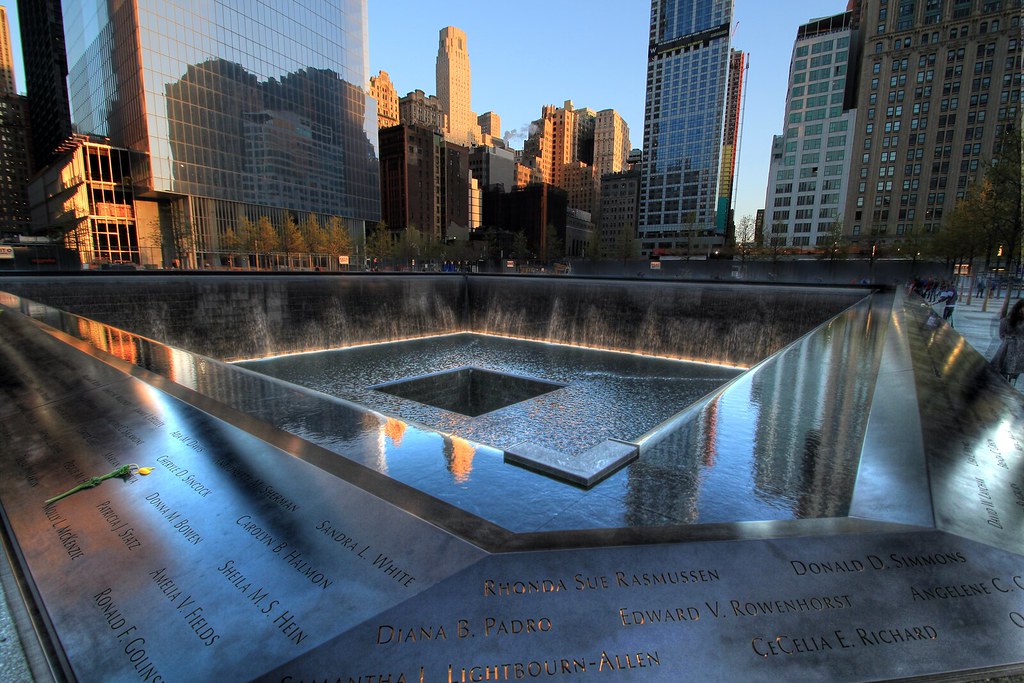 Remember when Forrest Gump said, “Stupid is as stupid does"? Well, one professor/indoctrinator at Iowa State University (ISU) does stupid — a lot!

James Strohman, a "lecturer" of International Studies at ISU, decided to give his students an assignment asking them to put themselves in the shoes of the 9/11 terrorists.

That’s right. Strohman wanted the students to understand the point of view of the murderers that took down the World Trade Center, crashed into the Pentagon and killed everyone onboard United Airlines flight 93 in Shanksville, Pa.

It’s understandable to want students to view things from different perspectives, but that's typically reserved for lifestyles, not terrorism.

Here is a description of the assignment:

Write a paper that gives a historical account of 911 from the perspective of the terrorist network. In other words, how might Al-Qaeda or a non-Western historian describe what happened. Use your imagination and make it as interesting as you like. There is no correct answer here, just your ability to look at what we consider a heinous action from other perspectives. Don't worry about the fact you don't agree with the terrorists, the point of the exercise is to consider completely different perspectives.

Actually, there is a correct answer here: "We are cave-dwelling, fundamentalist (expletives) that are trying to receive martyrdom from a prophet who believes that pedophilia is okay, women shouldn’t have any basic human rights and that non-believers should be killed."

How’s that for perspective?

ISU officials are reportedly standing by Strohman’s decision to implement the assignment into his curriculum.

The Des Moines Register reported on an emailed statement from Rob Schweers, a spokesman for the university:

The horrible events of Sept. 11, 2001 are a tragic and painful memory for all Americans. However, it is also important to study the underlying cultural and political issues that led to the attacks, in hopes that will help prevent another attack in the future.

I get the tactic of preventing horrible things from happening by understanding the people doing said horrible thing. But to use the tragic events of 9/11 on impressionable minds as anything other than a somber reminder of what evil really looks like is in poor taste.

Iowa State Rep. Bobby Kaufmann said he doesn’t believe there was intentional malice by Strohman, but added he does understand that taxpayers might not find this assignment appealing.

I glean zero value from this assignment. If you are asking students to write from the perspective of terrorists, you, in some way, are asking for some sort of justification for what happened. I no longer believe that was what the professor intended, but that is what the average taxpayer would take away from looking through that assignment.

There is “zero value in this assignment,” Mr. Strohman. The only value you should continue to take into account, and never forget, is the 2,977 innocent people that died that day.