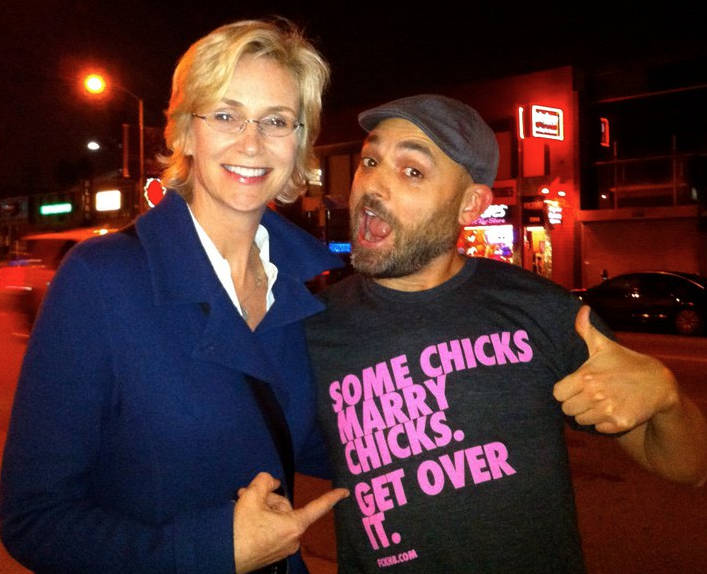 Clicking, “So, which 2016 candidate’s not an asshole on immigration?” brought people to Sanders’ campaign website.

The section devoted to showing people “which 2016 candidate’s not an asshole on immigration?” has been removed from the Deport Racism website.

As well, some of the pro-Clinton links have been taken off DeportRacism.com, according to the site’s source code.

Montgomery is best known his involvement in the FCKH8. Like Deport Racism, FCKH8 utilizes the shock value of children saying profanity in order to speak out against “racism, homophobia, and sexism.”