Princeton Lets Students Choose However Many Gender Identities They Want 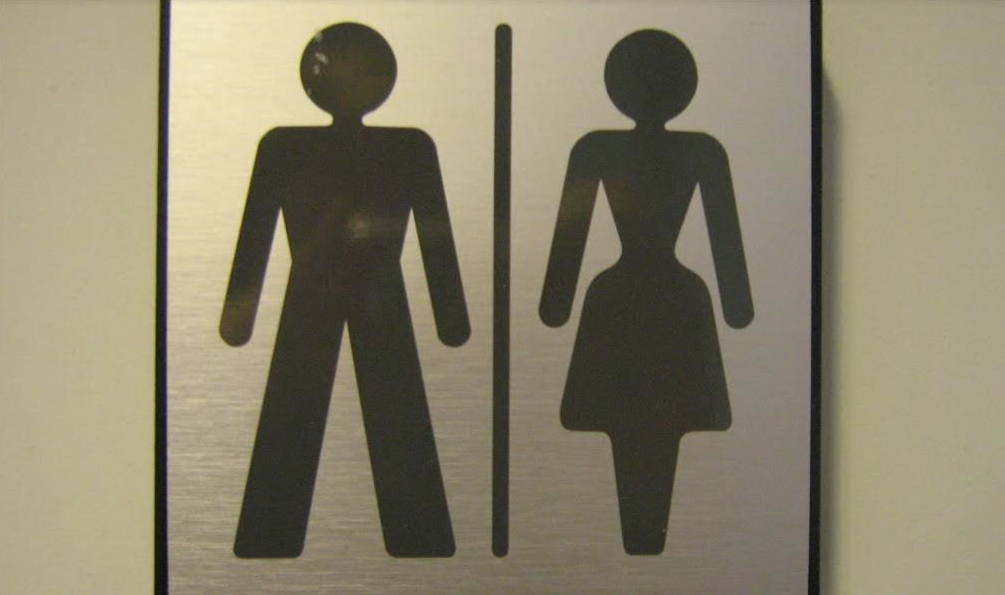 Princeton University now offers its students the option to select their gender identity for their official school records. 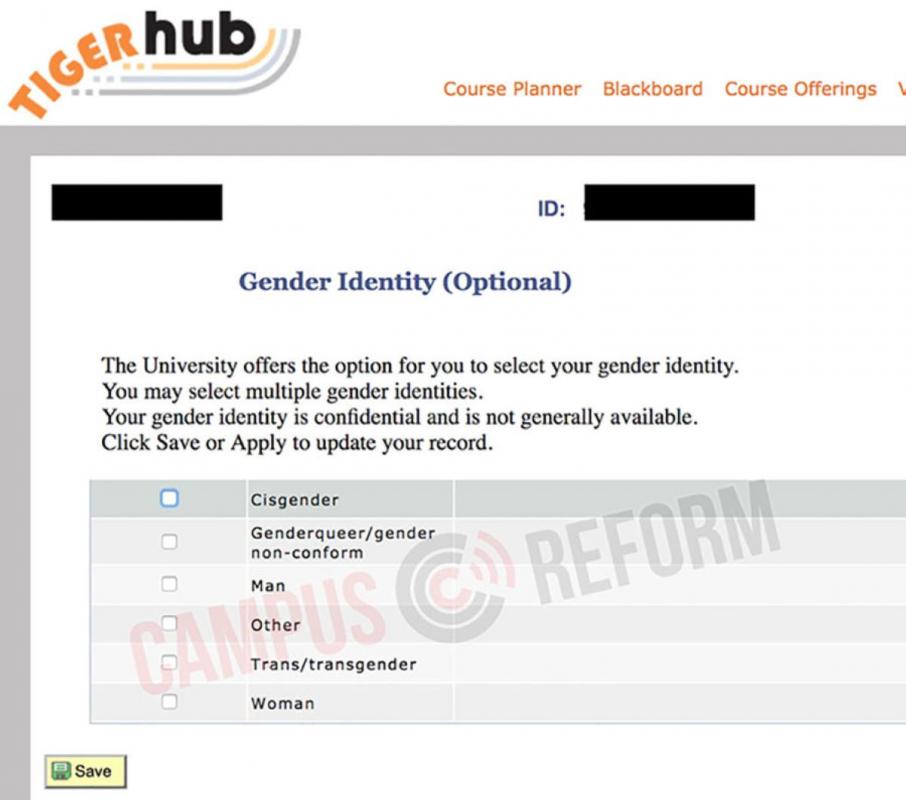 “The form states that ‘[y]our gender identity is confidential and is not generally available,’ but does not indicate how the information will be used. The new form was apparently added unannounced; at the time of publication, there was no statement regarding it published on Princeton’s website, nor was there any notification emailed to students. The exact date when the update was made is not clear.”