Prince George Played With a Toy Gun, and People LOST IT

Prince George, the eldest son of Prince William and Kate Middleton, made waves that reached all the way across the pond this week for – get ready for this – playing with a plastic water gun.

You know, the way little boys are apt to do.

News outlets snapped a few photos of George (who’s four, by the way) sitting with his mom and a few other kids at a polo match playing with a toy gun he’d won as a prize at the event’s children’s fair. 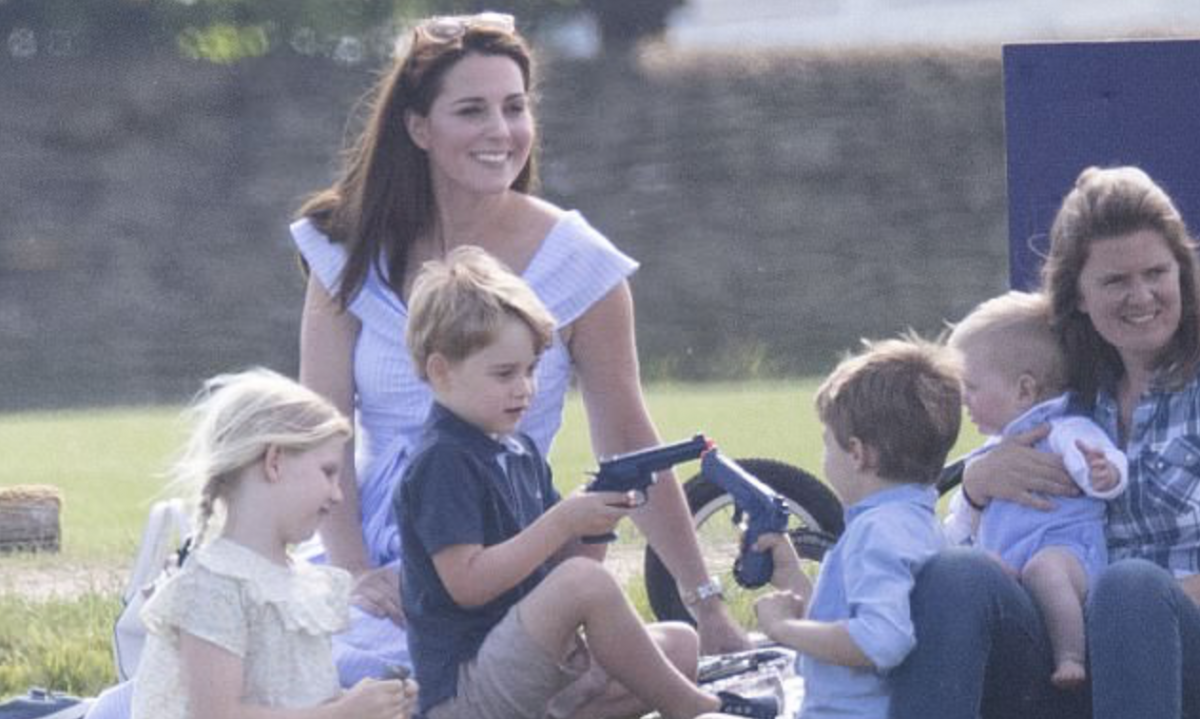 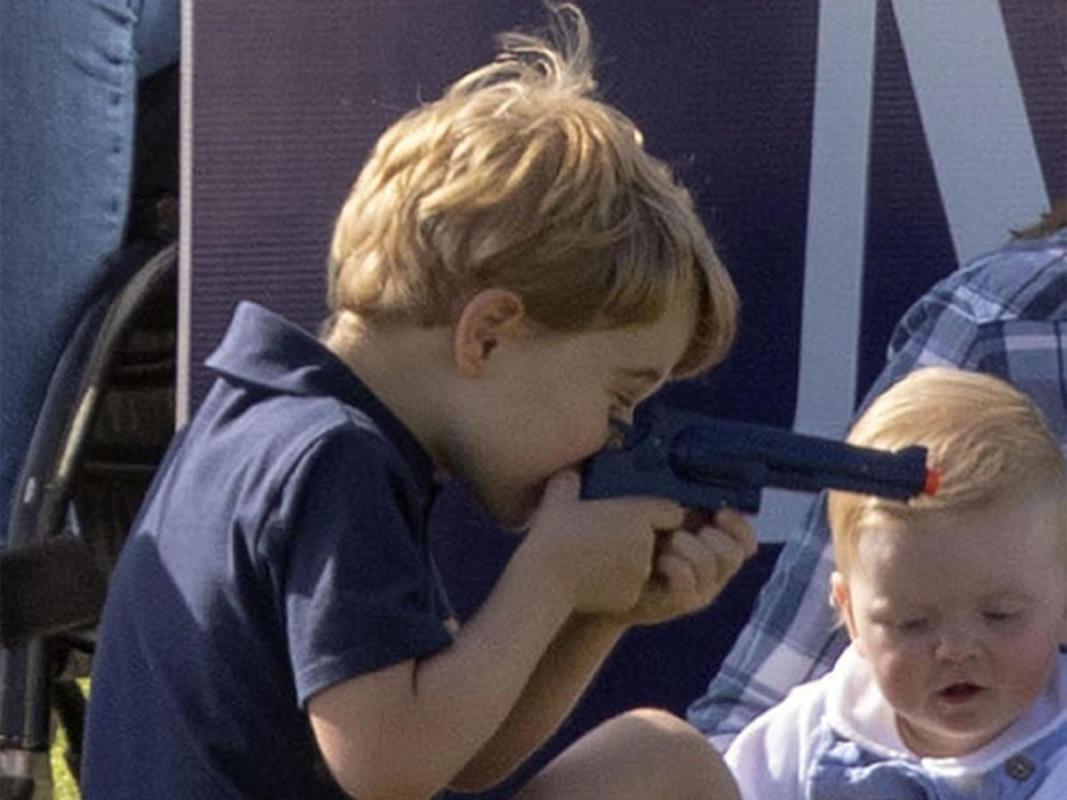 And, naturally, the Internet lost its crap.

This isn’t okay anymore... My American side here, biased maybe b/c of everyday #gunviolence in USA,but my British side agrees. No child in this day and age should look at any gun as a fun toy. This looks far too real. .(And I LOVE Prince George, don’t get me wrong!) @teamtrace pic.twitter.com/UEqtFi5WTH

It’s not a joke some people lose their lives because their children thought they played with a toy and it was a real gun !! pic.twitter.com/IBJqQrXnef

Some even suggested the Royal family was failing to “set an example” by not allowing George to play with toy guns.

Should the Royal family be setting an example or is it acceptable for Prince George to be playing with a toy gun? Watch again ▼@eamonnholmes | @AntheaTurner1 | https://t.co/sv3MZUm41c pic.twitter.com/oWNNoNag34

Others complained that the toy was “sexist.”

Prince George plays with a toy gun. His sister plays with her sunglasses. Nothing stereotypical about that is there ...?
More pics from the charity polo match here https://t.co/bkvEIUcKFV pic.twitter.com/XC88DuqjOG

Five minutes ago, the kid was a gay icon. Now, he’s the next Son of Sam.

Did I mention that he’s four? FOUR.