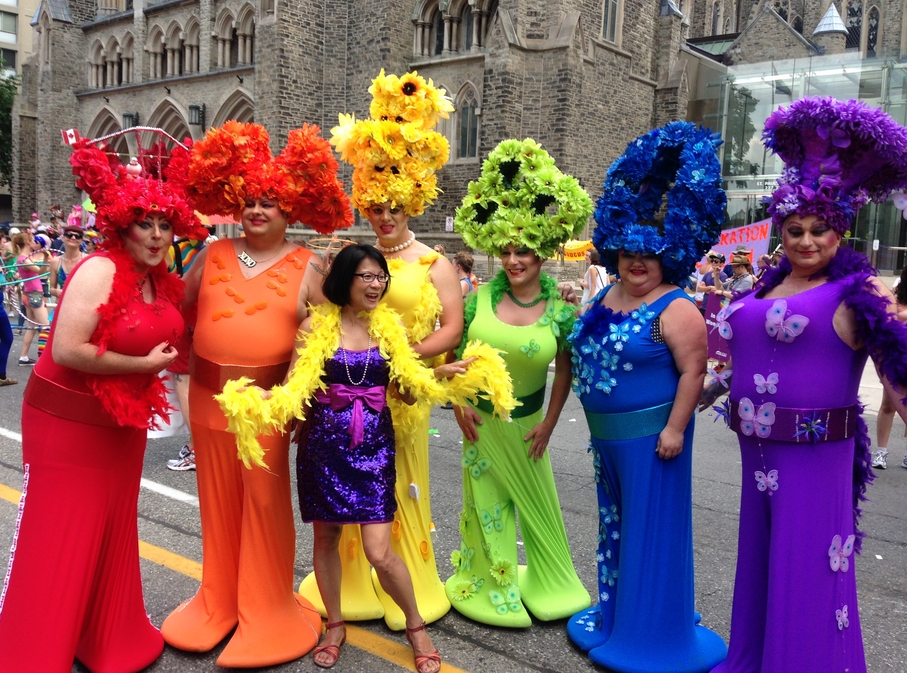 Free Pride is a Glasgow organization that seeks to be an alternative to other Pride events, which have apparently become “over-commercialised and de-radicalised.” Free Pride, instead, stands for “anti-commercialisation,” “inclusivity” and treating “Pride as a protest.”

In the spirit of inclusiveness, Free Pride initially issued a statement banning all drag queen performers from participating in an event on Aug. 22.

According to Free Pride, drag performers would make individuals who are “trans” feel “uncomfortable”:

“The decision was taken by transgender individuals who were uncomfortable with having drag performances at the event. It was felt that it would make some of those who were transgender or questioning their gender uncomfortable. It was felt by the group within the Trans/Non Binary Caucus that some drag performance, particularly cis drag, hinges on the social view of gender and making it into a joke, however transgender individuals do not feel as though their gender identity is a joke.”

“While it was discussed whether we could have trans drag acts perform, it was agreed that as it would not be appropriate to ask any prospective drag acts whether or not they identified as trans. It was therefore decided that having no drag acts perform would be the best option as it would mean no-one would feel pressured to out themselves. This also adheres to our Safer Spaces Policy, where we ask that no-one assume anyone else’s gender identity, and to always ask people’s pronouns.”

Soon after the original notice was published, Free Pride partially reversed its decision in a follow-up statement. Now, only “cis” (individuals who identify as the gender they are born) drag queens would be banned from performing at the event:

How, exactly, this ban on “cis” performers will be implemented is still up for question. Free Pride’s “safer space policy” states that an individual’s gender or gender identity should never be assumed. The organization’s original statement on banning all drag queens also claimed it is not “appropriate” to ask performers if they’re “trans.”