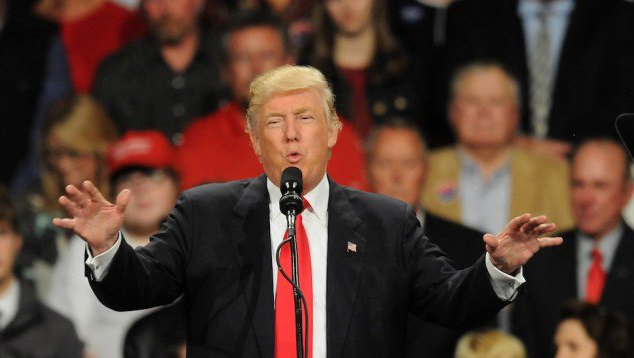 Google released its annual "Year in Search" on Wednesday, revealing 2016's top-searched terms in the U.S. and worldwide.

Donald Trump this year was the most-searched person in the U.S. and worldwide.

The President-elect ranked the third highest-trending topic worldwide, behind Pokémon Go and iPhone 7.

In global news, the U.S. Election was the top-searched term, followed by the Olympics, Brexit, and the Orlando shooting.

You can take a look at the year’s top-trending topics according to month or category, such as person, place, thing or idea.

As 2016 draws to a close, let’s take a look back through the moments that defined it. #YearInSearch https://t.co/razNhH8FVm pic.twitter.com/jLloEdDAEv