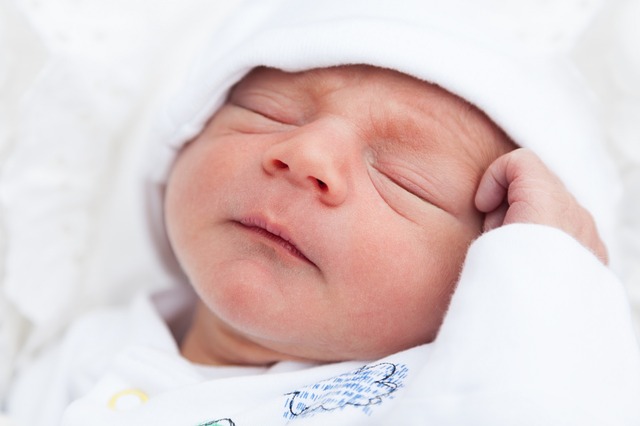 Pregnant girls as young as 14 may participate in a study, without their parents’ approval, that measures how much they bleed, with and without an anti-hemorrhagic drug, after late-term abortions.

The “Effects of Oxytocin on Bleeding Outcomes During Dilation and Evacuation” clinical trial will measure what happens as the drug is, or is not, administered to women after a second-trimester abortion. The drug oxytocin causes uterine contracting and is commonly administered after a live birth to make sure that the woman does not bleed out.

“This study is reminiscent of Nazi concentration camp experiments. I pity the poor women who are being treated like lab rats, especially those who are denied the drug to reduce hemorrhaging,” said Troy Newman, President of Operation Rescue.

“If there is a danger, the possibility of bleeding out, then why allow a 14-year-old to go through a double-blind placebo test?” asked Dr. Grazie Pozo Christie.

The study leaders, Bliss Kaneshiro, MD and Kate Whitehouse, DO, are seeking 166 girls and women aged 14 to 50 who are between 18-24 weeks pregnant, according to the National Institute of Health’s Clinical Trials website. The Society of Family Planning and the University of Washington are collaborating with the University of Hawaii on the project which began in October 2014 and is set to complete in July 2015.

This study “highlights society’s hypocrisy and double standard” because it treats a 14-year-old child like an adult capable of weighing the grave risks involved in a medical trial, while simultaneously conducting a “very dangerous, invasive and barbarous act by destroying a baby at this stage of development,” said Dr. Christie. A 24-week-old fetus is around a foot in length and viable if born at this stage.

“What I found astounding about this project is the age range of the participants, because in our society, generally, we acknowledge that minors are not wise enough or experienced enough to agree to certain medical procedures and especially to agree to be a guinea pig in a medical trial,” said Dr. Christie. “When we do clinical trials, the person who signs up for it has to be very aware of any risk they might run.”

A young girl is unable to understand the risks involved in a trial like this; “if it was anything other than an abortion, they would never include a minor in a clinical trial without the consent of the parents,” said Dr. Christie. “From a medical perspective, the big problem with this study is: how can a 14 year-old give consent and understand the consequences of what they’re signing up for?”

“The very nature of these trials is further evidence of the dangers of abortion,” said Kemper. “Not only does abortion kill an innocent human baby, but it endangers women.”

Dr. Christie echoed Kemper: “The other side always talks about how safe abortion is, but if they have to do tests like this, it should show us abortion is not a safe procedure. It’s a dangerous thing for women.”

A dilation and evacuation (D&E) abortion is performed after the 12th week of pregnancy. It is a surgical procedure that involves dilating and softening the woman’s cervix, using a forceps to dismember the baby, and a vacuum to suction out any body parts left behind in the womb. Afterwards, the baby’s body is reassembled to be sure all body parts were removed during the abortion.

Drs. Kaneshiro and Whitehouse, and the University of Hawaii, did not respond to our request for comment.

Like “the abominable tests that the Nazis performed on the Jews” this study allows “America’s daughters to become lab rats for the abortion industry,” said Kemper. “I cringe to think that a university can conduct these kinds of dangerous experiments on my 14-year-old daughter and do it without parental consent or knowledge of the experiment.”