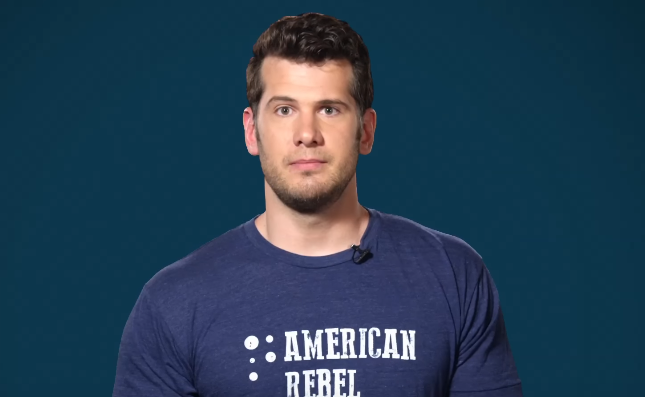 “The goal of Socialism is Communism.” – Vladimir Lenin

Prager University (PragerU) just came out with another explanation video, this time enlisting the help of political commentator and comedian Steven Crowder. The “Louder with Crowder” host filmed the video in conjunction with PragerU to explain socialism and the different labels liberals put on it in order to make it more palatable.

The video, entitled, “Democratic Socialism is Still Socialism,” delves into the liberal theory that adding the word ‘democratic’ to socialist ideology somehow confuses people into thinking that socialism as a whole can’t be all that bad.

Well, Zimbabwe has struggled to feed its population because of wealth redistribution and multiple land grabs in order to promote “equality.”

Crowder also brings up Venezuela for claiming that former dictator -- err, president -- Hugo Chavez was democratically elected. Venezuelans are now severely impoverished because of a government that keeps all the wealth while raising the prices on basic necessities people need to live.

Another example brought up in the video is the country that people like former democratic presidential candidate Bernie Sanders always bring up as the “blueprint” for success: Denmark.

“This is a place where the middle class can’t even afford a car because of the 180 percent New Car tax,” Crowder explains.

In the video, Crowder explains how DIY furniture manufacturer, IKEA, left Sweden because of the “stifling high tax rate.” Sounds like a lot of companies in the U.S., doesn’t it?

Possibly the best quote of the entire video is said when Crowder explains the absolute truth about socialism:

The greatest enemy of Socialism is reality. The reality that human nature will invariably pull certain people toward individualism and success and others toward laziness and collectivism. The tension between the makers and the takers always, always leads to Socialism’s inevitable collapse.

Let’s face it. No one can name one time in history where socialism was truly successful and beneficial to the people that inhabited those nations.

For the full PragerU video, watch below: