Polls Show Socialism on the Rise with Youth 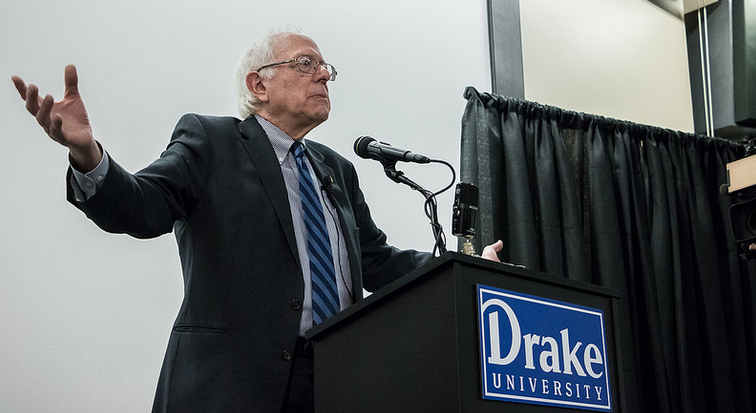 According to a recent YouGov poll and a new poll conducted by Gallup, it appears that young people are more likely to support socialism and support a socialist candidate for president. 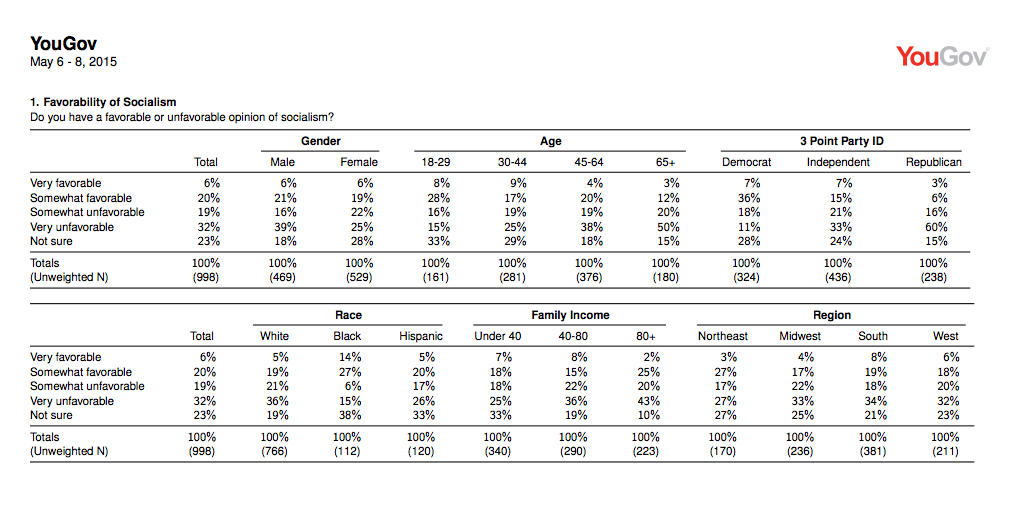 While 36 percent of individuals under 30 had a generally positive view of socialism, only a slightly greater percentage, 39 percent, had a "very favorable" or "somewhat favorable" opinion of capitalism.

In Gallup’s poll, 1,527 adults were asked questions about prospective presidential candidates. Most of the questions in Gallup’s poll were in regards to a candidate’s potential traits, such as religion, race or sexuality.

One of the questions in Gallup’s poll, however, asked about a prospective presidential candidate’s ideological leanings - namely, the candidate’s view on socialism.

The question was prefaced with, “Between now and the 2016 political conventions, there will be a discussion about the qualifications of presidential candidates – their education, age, religion, race and so on.”

A question asked: “If your party nominated a generally well-qualified person for president who happened to be a socialist, would you vote for that person?” Overall, 50 percent of those polled said they would not, while 47 would. 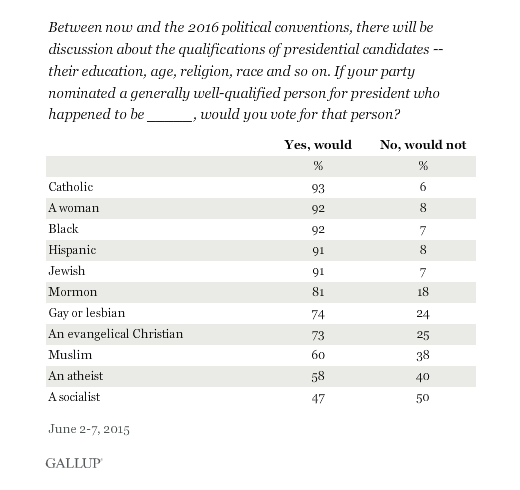 Different attitudes towards a socialist candidate for president, however, emerged between age groups. 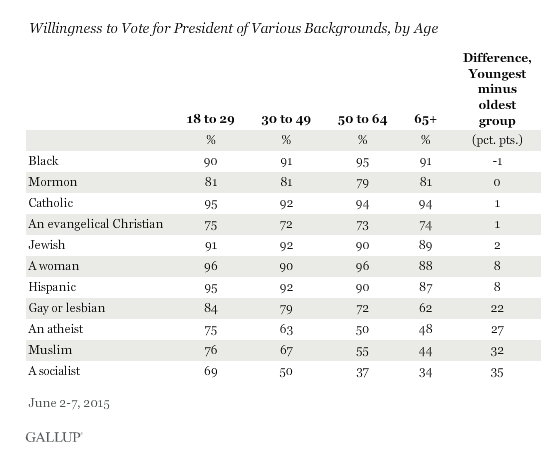 These results are particularly significant, as Bernie Sanders, a socialist, and will be seeking the Democratic presidential nomination in 2016 and is increasingly popular among young voters.