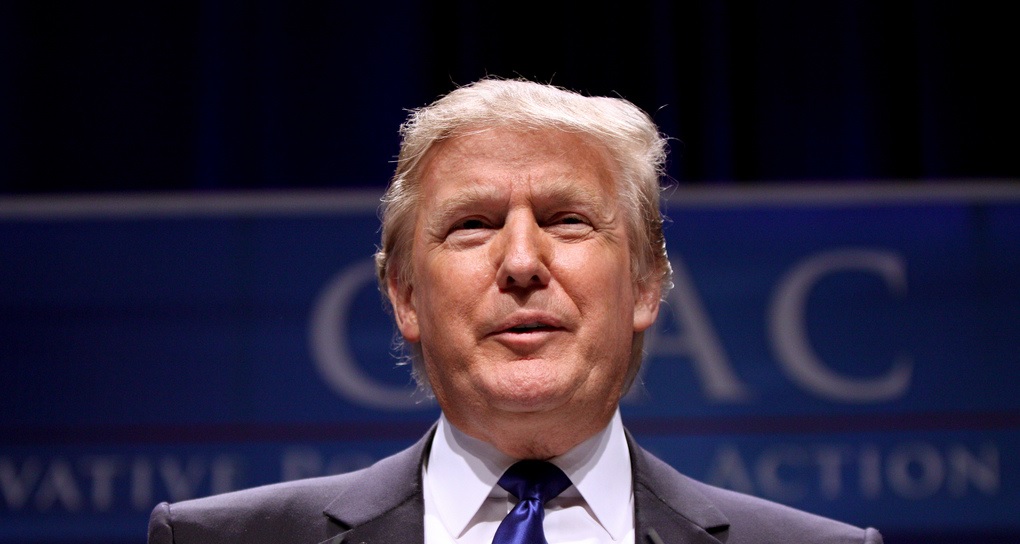 Trump recorded a 34% favorability rating among Hispanics in a national poll conducted by Public Policy Polling (PPP) among 1,087 registered voters between July 20-21.

Trump has made immigration a seminal part of his campaign, receiving praise, but also criticism, from the political left and right.

During a much-publicized visit to the border in Laredo, TX last Thursday, Trump told reporters he thought he would "win the Hispanic vote."

Gov. Bush (R-FL) follows Trump with a 31% favorability rating among Hispanics, and Senator Cruz is close behind with 30%.

Rounding out the poll was Gov. Chris Christie (R-NJ) with 21%, and former Gov. Mike Huckabee (R-AR) and neurosurgeon Dr. Ben Carson, both with 16%.

PPP stated the margin of error for the overall survey was +/-3%. 80% of respondents were reached by phone, and 20% through the internet.