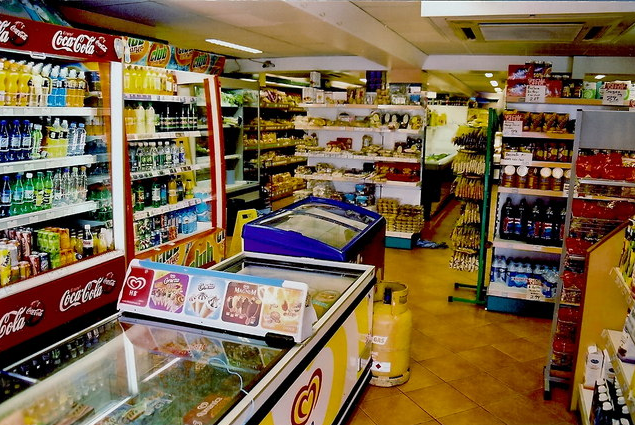 Once supporters of a political party that championed free markets and economic liberty, nearly half of Republicans have now turned their backs on free trade.

In a poll conducted from March 10-13, YouGov asked 1,000 American adults about their views on trade.

Republicans’ distaste towards free trade is also evident in their position on tariffs.

Nearly half of Republicans also showed a philosophical opposition to free trade.

In the poll, 45 percent of Republicans described trade as "[b]arriers to trade protect domestic employment and, in the long run, stops wealth leaving the United States for other countries.”

Despite being opponents of free trade, 40 percent of Republicans admitted free trade has either been “very good” (11 percent) or “somewhat good” (29 percent) for themselves personally.

At the same time, 41 percent of Republicans stated imports made more expensive by tariffs would still have a “positive impact” on the economy.

In an unlikely twist, the poll also reveals Democrats — the party that features a socialist presidential candidate — are more sympathetic toward free trade than Republicans.

Nearly half of Democrats (49 percent) responded free trade has either been “very good” (12 percent) or “somewhat good” (37 percent) for the economy. 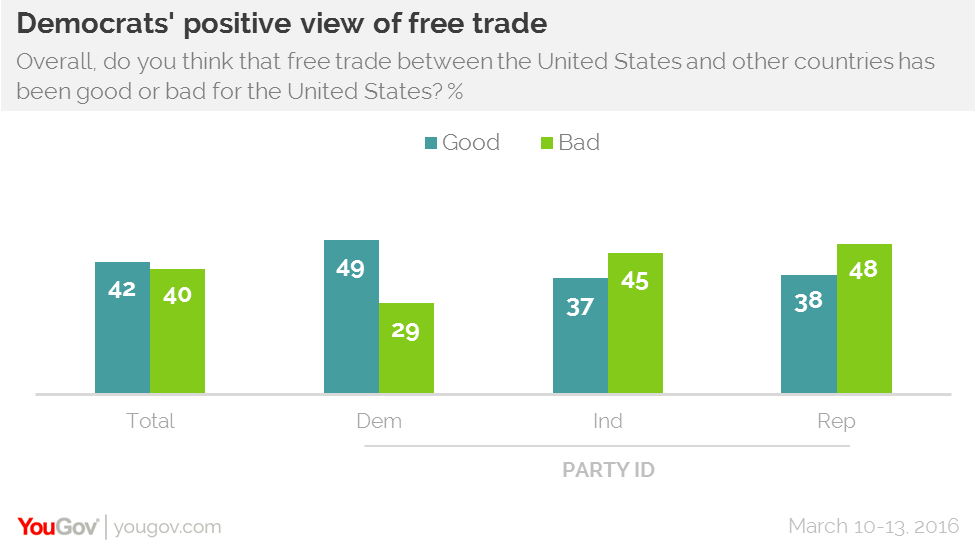 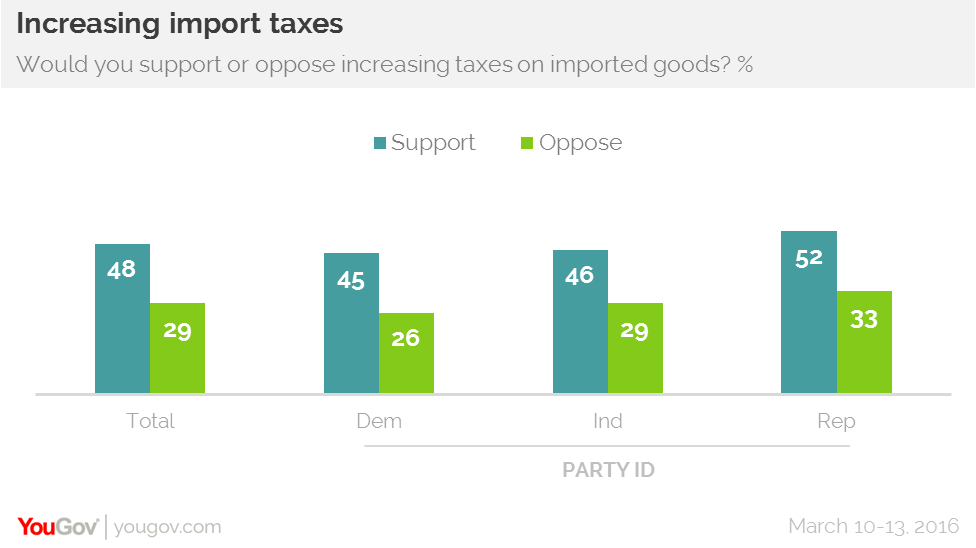 While 45 percent of Republicans described their position on trade as one that allegedly protects workers through restrictions, 40 percent of Democrats stated they think “Free trade keeps prices low and, in the long run, increases prosperity and employment.”