Poll: Only 30% of Dems Want America to Take in ‘More’ Syrian Refugees 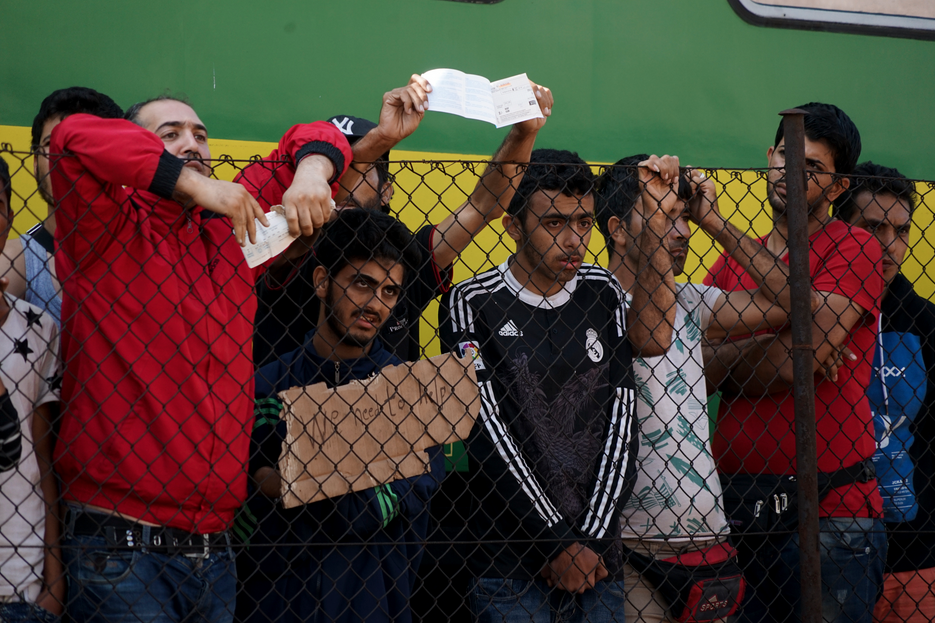 Respondents were then asked, “Do you think that the United States should accept more or fewer refugees fleeing the civil war in Syria?”

Less than a quarter (22 percent) of all Americans responded they think the country should accept more Syrians refugees while half of Americans said America should accept “fewer” Syrian refugees.

Broken down by political party, six percent of Republicans, 24 percent of Independents, and 30 percent of Democrats replied they believe America should be accepting more Syrian refugees.

In total, 50 percent of the Democrats polled think America should be accepting “fewer” than 1,000 Syrians refugees or “the same” number of Syrian refugees.

At the same time, President Obama has stated his administration will increase the number of Syrian refugees accepted into America to 10,000 over the next year.

The YouGov survey was conduced through the Web and has a 4.1 margin of error.