Poll: Only 29% of Whites Think Clinton Cares About Them 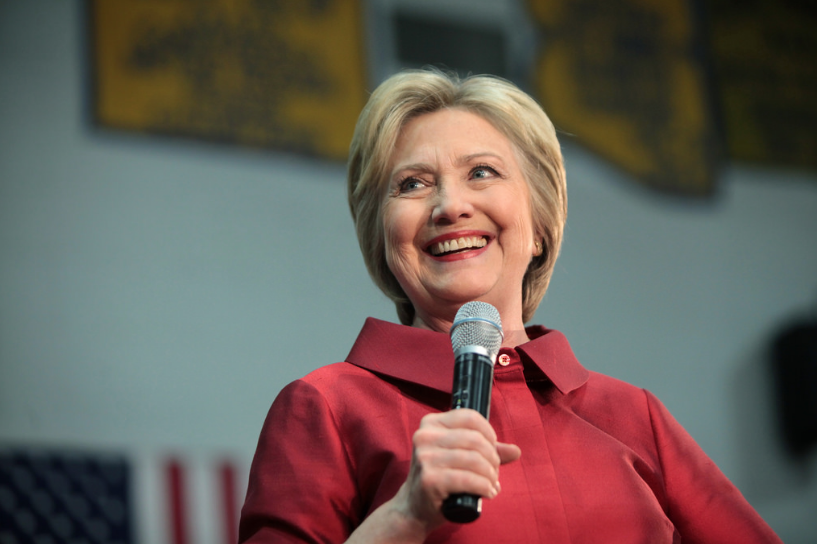 Only 29 percent of white Americans believe Democratic front-runner Hillary Clinton cares about them.

An Economist/YouGov poll conducted from May 20-23 asked 2,000 American adults if they believe the leading presidential candidates care about people like them.

Asked whether Clinton “cares about people like you,” 38 percent of all respondents said she “cares” while 50 percent replied she “does not care.”

In contrast, 71 percent of blacks responded that they believe Clinton “cares” about them, compared to only 17 percent who responded that she “does not care.”

The poll shows 60 percent of white voters believe Sanders “cares” about them, while 27 percent claim he “does not care.”

Republican presumptive nominee Donald Trump also scored better than Clinton among white voters. The poll shows 37 percent of whites say Trump “cares” about people like them, while 51 percent responded he “does not care.”

The YouGov/Economist poll was conducted via Web-based interviews and has a margin of error of ± 3.1% (adjusted for weighting).