Poll: One-in-Three Americans to Avoid Talking Politics At All Costs Over the Holidays 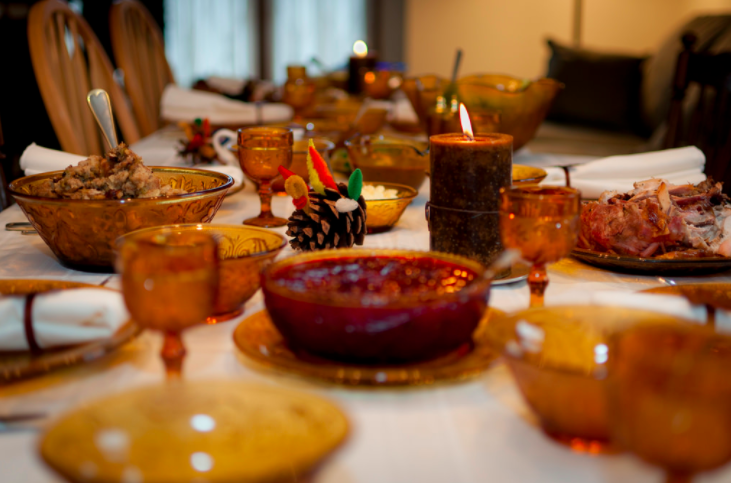 According to a new Reuters/Ipsos poll released just days ahead of Thanksgiving, nearly one-third of U.S. adults (31%) “will be intentionally avoiding political conversations with family and friends” over the holidays.

Reuters reports that “Trump voters were just as interested in shifting away from political conversations as voters who supported Clinton."

When it came to respondents’ least favorite conversation topics over holiday meals and gatherings, politics took the cake with 62 percent who agreed.

Rasmussen conducted a similar poll in late November 2016 that found most Americans would not be shying away from politics as a topic of conversation over holiday meals and gatherings.

Fifty-four percent (54%) of respondents said they would occasionally talk about the political news of the day, while 21 percent said they would “discuss politics with a passion.”

Only 21 percent said they planned on “avoiding politics like the plague" that holiday season.

That was during the 2016 election cycle coverage, after Donald Trump was elected President of the United States.