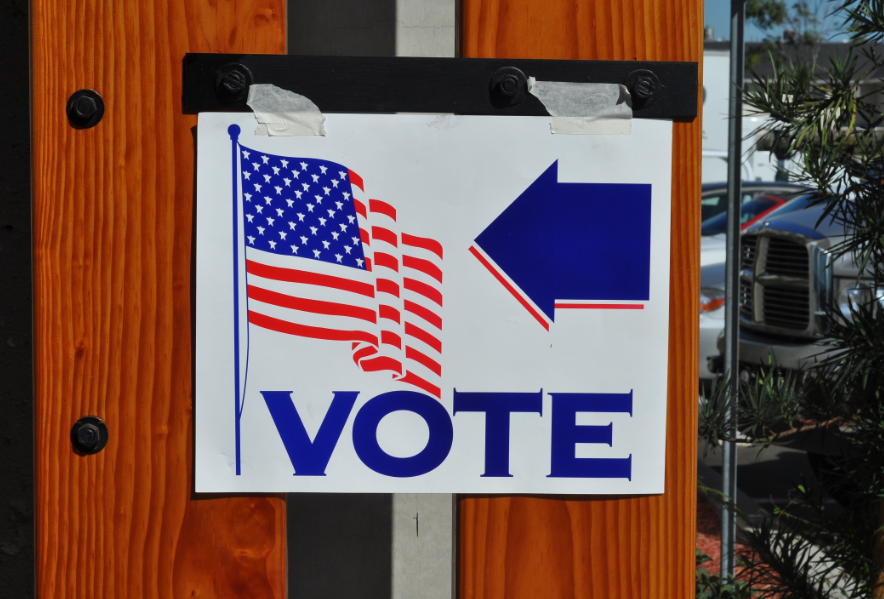 Nearly three quarters of Americans, including 60 percent of Democrats, believe that people should be required to show proof of U.S. citizenship to register to vote.

YouGov surveyed 1,000 American adults about their opinion on issues surrounding voting. In the poll, 73 percent of Americans responded they believe people should have to show proof of American citizenship in order to register to vote.

Only 20 percent of all Americans, including 29 percent of Democrats, 22 percent of Independents, and six percent of Republicans indicated they oppose the idea of requiring proof of citizenship to register to vote.

The idea is also supported by majorities of all races and ages.

The poll shows 75 percent of whites, 68 percent of Hispanics, 65 percent of blacks, and 76 percent of people in the “other” racial category all responded that they support a proof of citizenship requirement.

YouGov’s poll was conducted from Aug. 5-17 through Web-based interviews. The margin of error is ± 4.5% (adjusted for weighting).