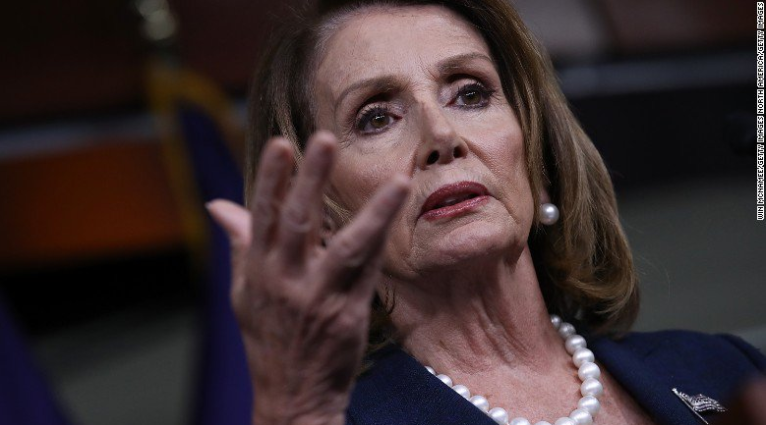 Most American voters agree that Democrats are hurting their party and the country in general by continuing to oppose everything President Trump does, a new Rasmussen Reports poll reveals.

Even Democrats feel it’s better for both the country and their party to try to work with the president.

Forty-six percent (46%) say it’s better for America that Democrats cooperate with Trump and 45 percent agree that working with Trump is better for the Democratic Party, optics and all.

Still, 44 percent of Democrats think it’s better that they oppose every move the president makes.

The poll results come just hours ahead of President Trump’s first address to a joint session of Congress, where some Democrats are expected to boycott and troll his speech.