Poll: Majority of Americans Would NOT Stop Suicide by Terminally Ill Family Member 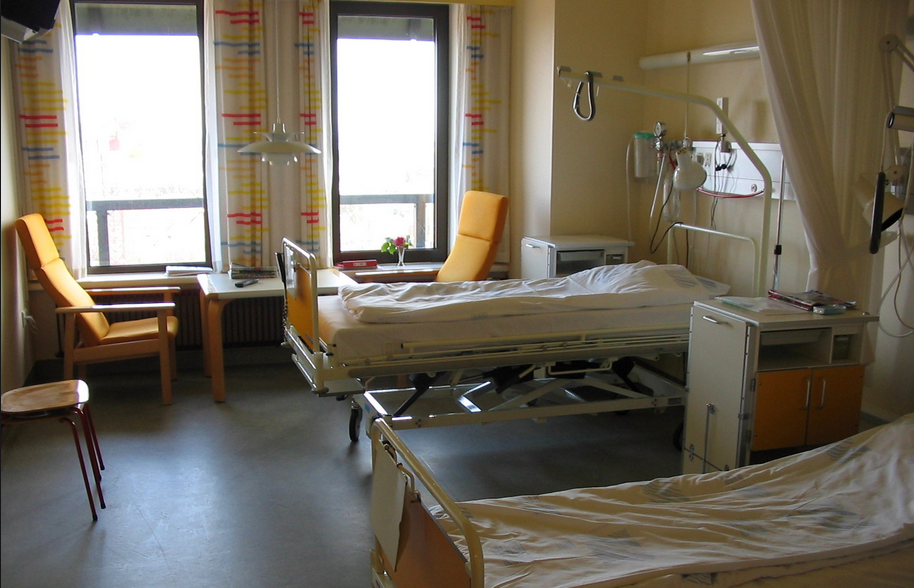 As California becomes the fifth “right to die” state, a recent survey shows a majority of Americans would either actively help, or be indifferent towards, a terminally ill family member who wants to commit suicide.

YouGov asked 1,000 Americans adults from Sept. 12-14, “Should physician-assisted suicide be allowed for terminally ill people with less than six months to live?”

Of those polled, 54 percent responded “yes,” 24 percent replied “no,” and 22 percent were unsure.

In total, 56 percent responded they would either help, or neither help nor prevent, a family member with a terminal illness who wanted to end his or her life.

The oldest Americans were the least likely to support assisted suicide for the terminally ill, the survey found, with less than half expressing approval.

On the topic of whether physician-assisted suicide should be allowed for patients who “aren’t terminally ill but are suffering from severe pain or severe disability,” Americans are sharply divided.