The results of a new poll may lead you to believe that many Americans feel spoons are sharper than Joe Biden.

A majority of Americans do not consider Biden “mentally sharp,” or “energetic” according to an I&I/TIPP poll taken in late October and released on Monday. 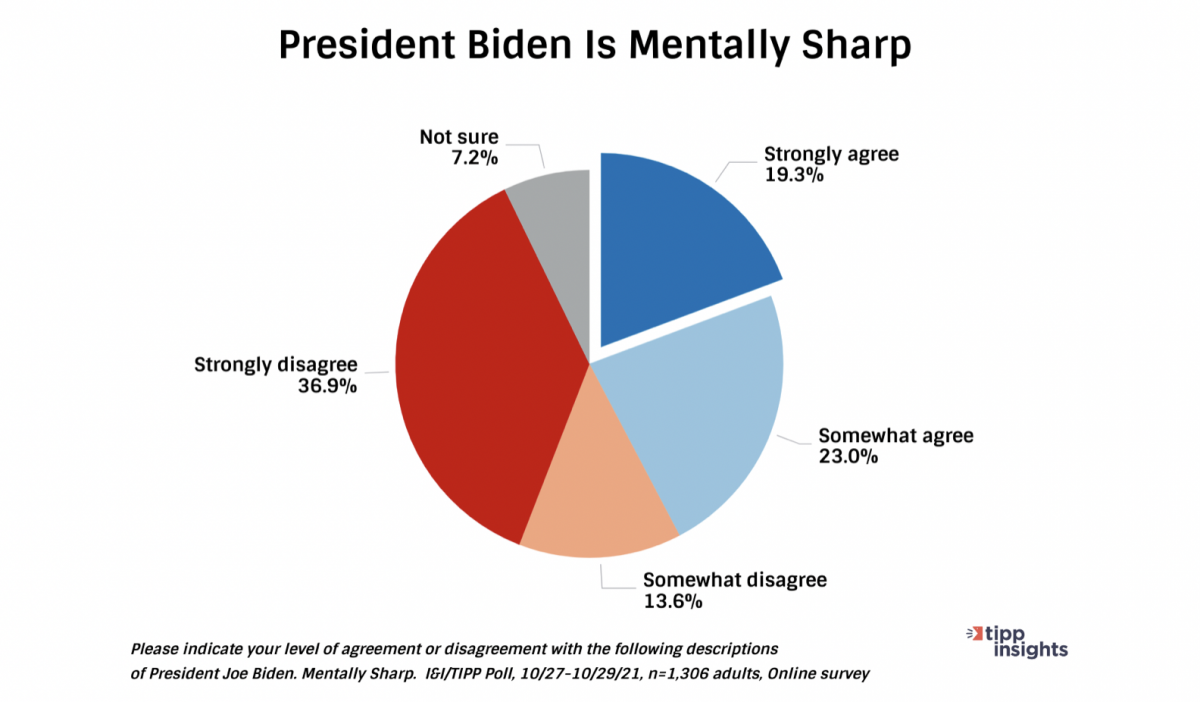 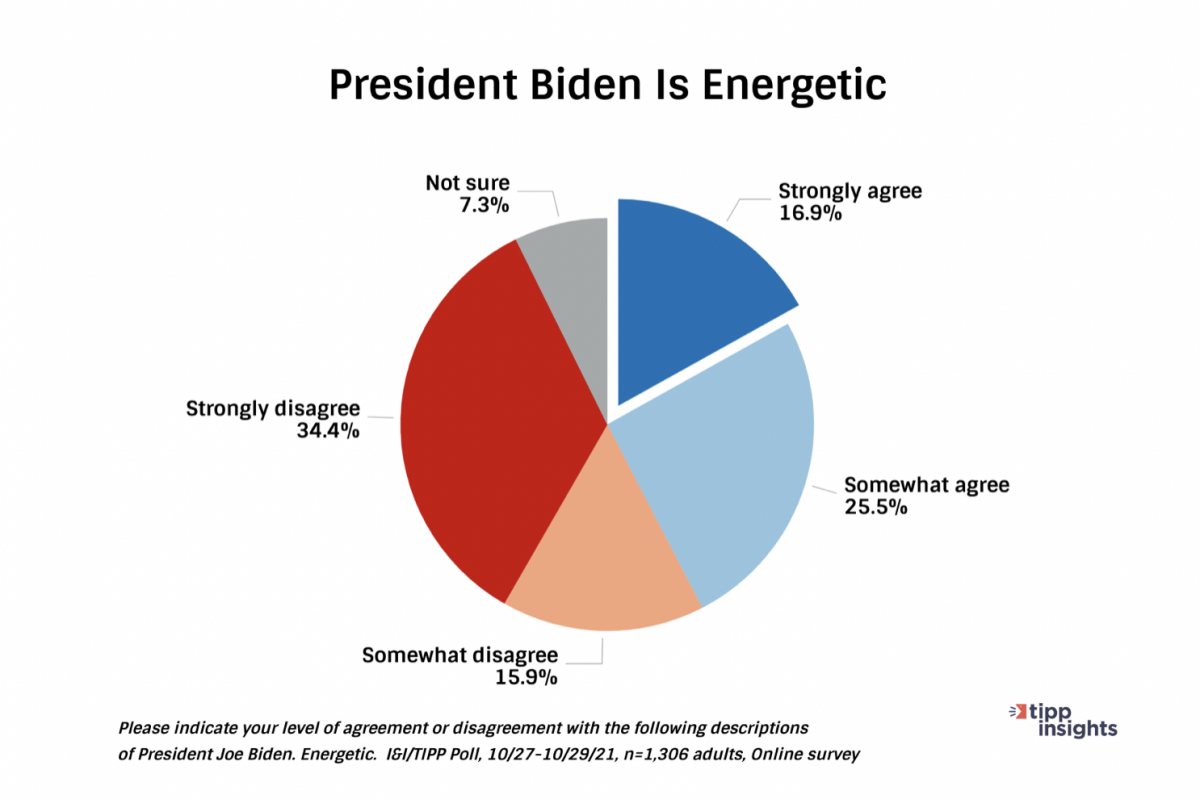 Not surprisingly, Democrats polled deemed Biden mentally sharp (74%) while Republicans were tougher on him (only 13%).

The poll notes some of the most interesting numbers came from independents.

More details on the poll can be found at tippinsights.com.