Poll: Majority of Americans Don’t Care About the Oscars 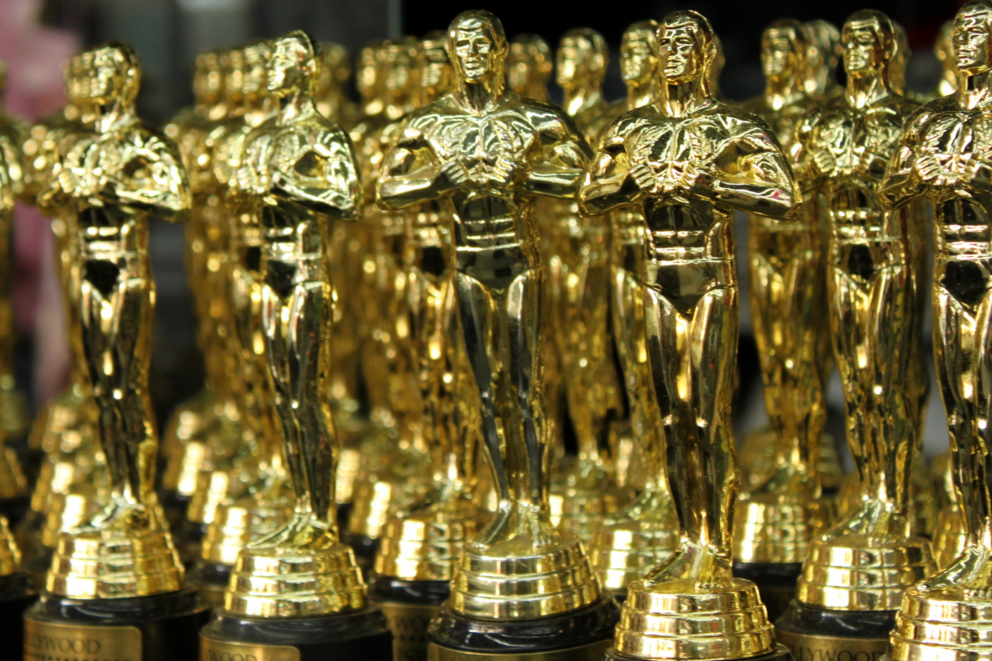 Despite all of the controversy over the Oscars being #SoWhite, the reality is that a majority of Americans don’t actually care about the Academy Awards at all.

YouGov asked 1,000 Americans from Jan. 21-22 about their opinions on the alleged racial controversy in the Oscars. One of the questions was, bluntly, “How much do you care about the Academy Awards?”

In response, a vast majority — 62 percent — responded that they do not care “at all” about the Academy Awards.  The poll found 29 percent of respondents care “a little” about the Oscars, while only seven percent care “a lot.”

The poll also showed Americans generally do not sympathize with the concept that racial discrimination is keeping black actors from succeeding.

As well, the poll showed Americans do not believe there is a problem with diversity in the entertainment industry.

The YouGov poll was conducted through Web-based interviews. The margin of error is ± 4.2 percent (adjusted for weighting).