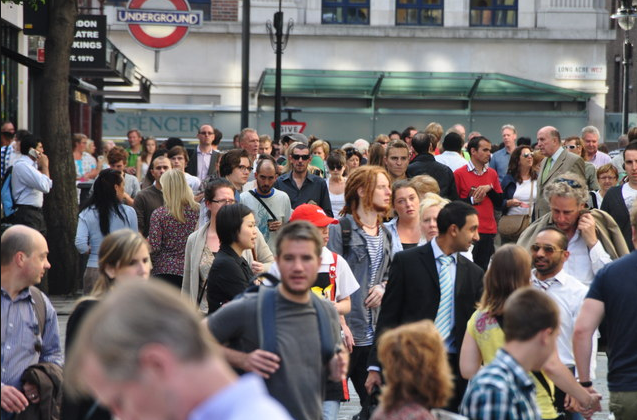 Young white men are the most hated group of people in Britain.

YouGov UK analyzed data from 48 separate surveys on age, race, and gender to discover that young white men have the worst reputation.

According to YouGov UK, “We explored attitudes to 48 different groups. We looked at each combination of eight ethnic/national groups, three ages (twenties, forties and sixties) and the two genders. For each group we asked respondents how likely they were to possess each of five positive qualities, such as intelligence and honesty, and five negative qualities, such as violence and drunkenness. “

Since immigration from Eastern Europe is a controversial political issue in Britain, the YouGov poll also compared the opinions of young white men in their 20s to Polish-born men in their 20s.

Polish-born men in their 20s fare better in regards to being polite, helpful to others, and hard-working.