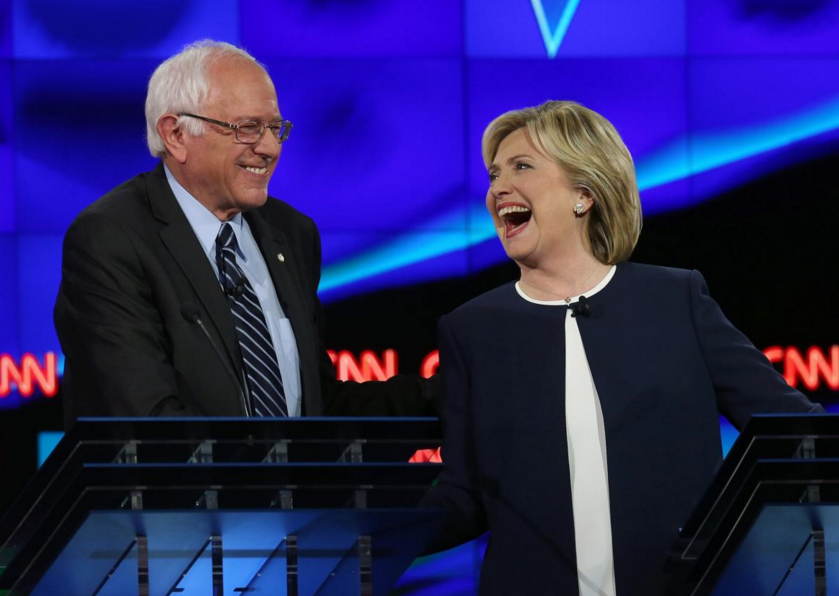 Clinton received the highest percentage of individuals who believe she is dishonest and untrustworthy.

The poll found 53 percent of respondents view Clinton as dishonest and untrustworthy compared to 31 percent who view her as trustworthy and honest.

At the same time, 24 percent of Democrats and 35 percent of liberals claimed Clinton is dishonest and untrustworthy.

Donald Trump was the only other presidential candidate whose untrustworthiness and dishonesty score was above 50 percent (at 51 percent). More respondents found Trump as trustworthy compared to Clinton (33 percent for Trump compared to 31 percent for Clinton).

Only 27 percent of respondents described Sanders as being dishonest and untrustworthy.

Clinton, however, remains the Democratic frontrunner.

The Economist/YouGov poll was conducted between Dec. 4-9 using Web-based interviews. It has a margin of error of ±3% (adjusting for weighting).