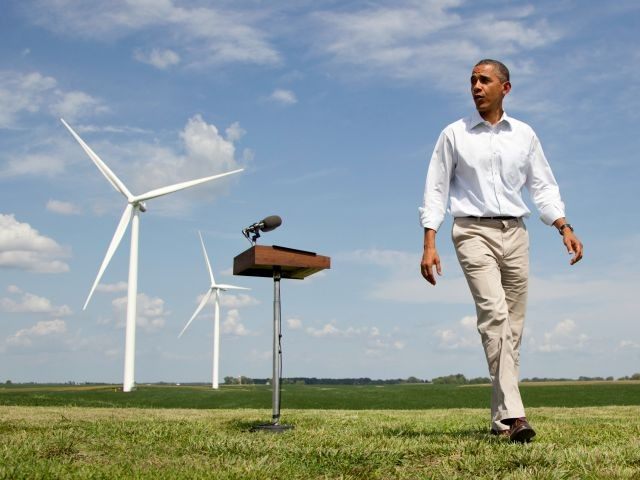 A new Fox News poll finds that in the wake of the Paris terror attacks, the issue of terrorism has become the top concern of American voters.

When asked what is currently the most important issue facing the country, 24 percent of those surveyed said terrorism. That number stood at 11 percent the last time Fox News conducted the poll. Another 21 percent cited the economy as their top concern. The issue has been at top of the list for most of President Obama's tenure in office.

The new poll also found that Americans are largely unconcerned with climate change, which the Obama administration has repeatedly pointed to as the nation's top security threat. Only 3 percent of respondents said that global warming was the most important issue facing the country today, down from 5 percent in a Fox poll released last August.


Similarly, the issue of race relations in the United States barely registers on the list of Americans' top concerns, despite months of media attention given to protests, race riots and anti-police sentiment spurred by the "Black Lives Matter" movement and other civil rights leaders. Again, only 3 percent of those surveyed viewed race relations as being the most important issue facing the nation.

While terrorism has moved to the top of the list, Americans still remain pessimistic about the U.S. economy, with 65 percent saying that an economic downturn is likely next year. In the poll, 83 percent of respondents said they believe a terror attack is likely to occur in the United States in the near future.

The poll was conducted from Nov. 16 - 18 among a random national sample of 1,016 registered voters.