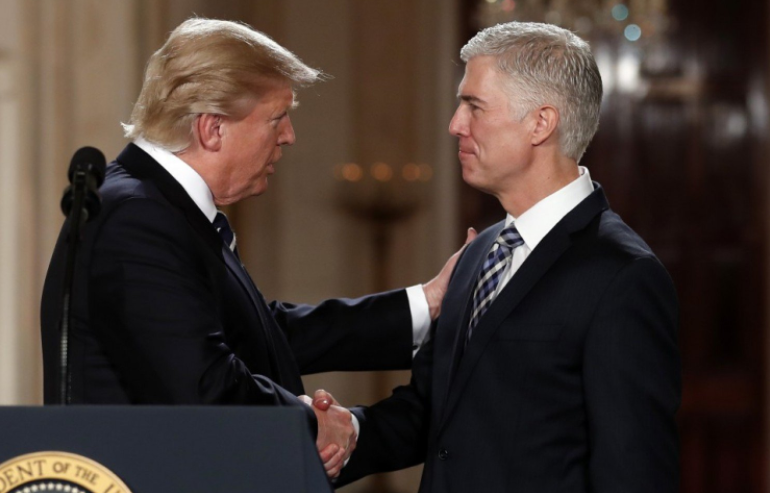 Despite opposition by Democrats in Washington, most Americans strongly believe that Judge Neil Gorsuch will be the next U.S. Supreme Court justice.

The latest Rasmussen Reports poll finds that 86 percent of likely U.S. voters think that Gorsuch, a Colorado-based appeals judge, is likely to be confirmed by the Senate for a seat on the nation's highest court - with 52 percent who say the confirmation is "very likely."

Only 29 percent disagree and 20 percent are undecided.

Gorsuch has been described as a solid conservative candidate for the vacant seat left by the late Antonin Scalia.

A sizeable 48 percent of respondents have a favorable opinion of Gorsuch, while 38 percent view him unfavorably.

Senate Democrats have threatened to stop Gorsuch’s nomination with a filibuster.

Some of the same Democrats didn’t object to Gorsuch’s 2006 confirmation when he was nominated by President George W. Bush for a U.S. Court of Appeals seat.

In fact, the Senate confirmed him for the job of federal appellate court judge by unanimous consent.