Poll: 2 Out Of 3 Americans Oppose Reparations For Slavery 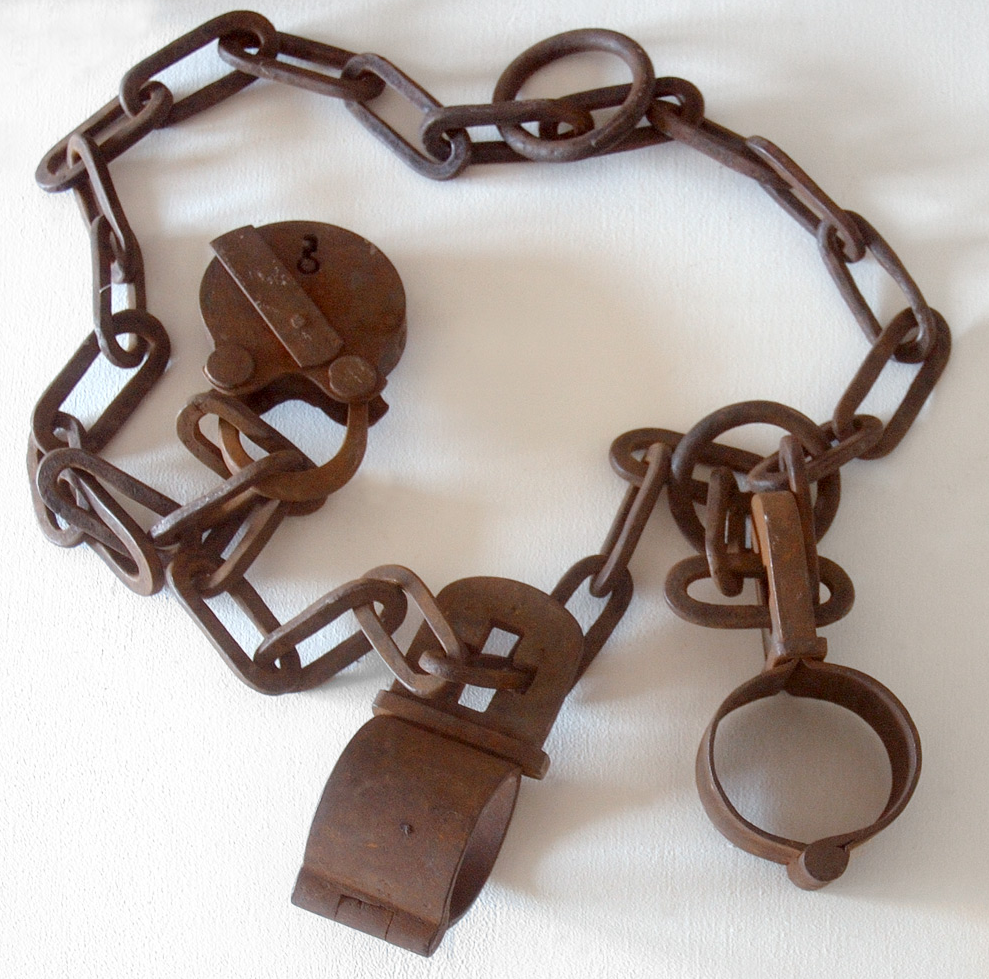 A recent poll found two-thirds of Americans believe the U.S. government should not offer reparations to the descendants of slaves.

YouGov poll asked 1,000 Americans from Sept. 1-6 whether they believe the government should “make cash payments” to the descendants of slaves.

The poll also asked how large of a role slavery has played in creating the “lower average wealth levels for blacks” today.

The results of the latest poll are similar to one YouGov conducted two years ago in 2014, when YouGov found 68 percent of Americans opposed reparations while 15 percent supported them. The poll also found 46 percent of Americans viewed slavery as a factor in the lower wealth level of blacks at the time while 44 percent responded it is “not a factor at all.”

The YouGov poll was conducted via Web-based interviews. The margin of error is ± 4.8% (adjusted for weighting).