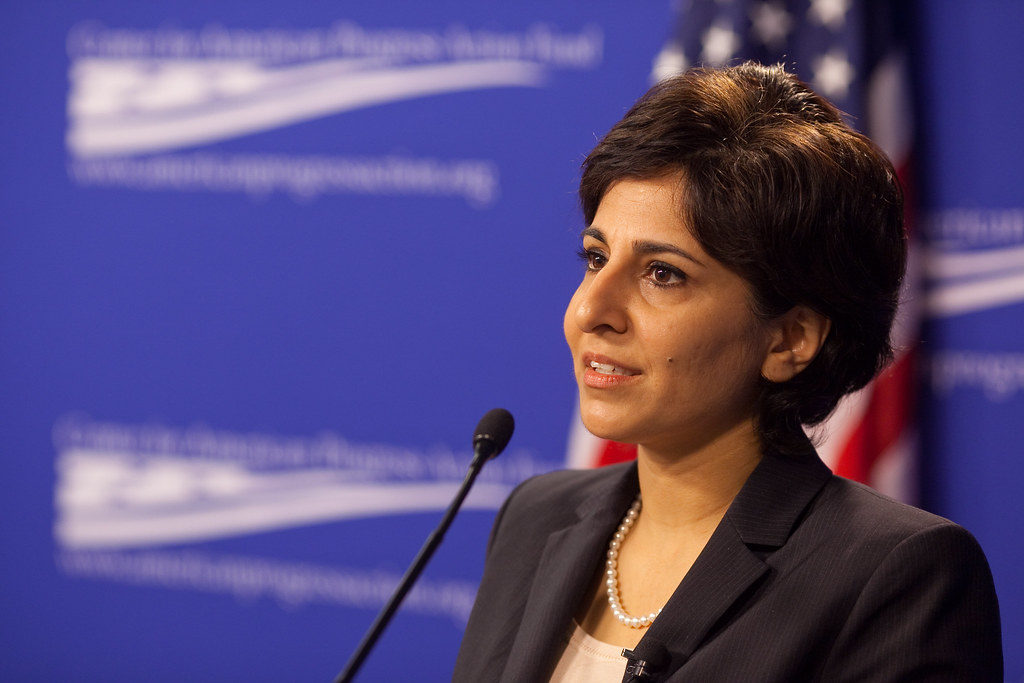 An email chain released as part of WikiLeaks’ “Podesta leaks” shows Tanden messaging Podesta in 2015, concerned over the “4 white boys” expected to run for president. In her email, Tandem suggests “rolling out some people who look like the rest of America soon!”:

I'm not the diversity police but there is grumbling on the 4 white boys running next presidential cycle. So I recommend rolling out some people who look like the rest of America soon!

Podesta sarcastically replied, “Really, don’t you think I know that?”

Tanden responded her suggestion was made “in case people feel intimidated in making direct comments to Hillaryland” because Democrats are “grumbling” over a lack of physical diversity:

Yeah I know you know it. But in case people feel intimidated in making direct comments to Hillaryland, I thought I'd let you know of grumbling I'm hearing directly. But maybe that was my mistake.

Podesta asked Tanden, “Since you failed to convince Danielle, got other top tier suggestions?”

It is unclear who the “Danielle” is who was referenced in the email exchange.

It is also unclear if the two are talking about the 2016 or 2020 election cycle.