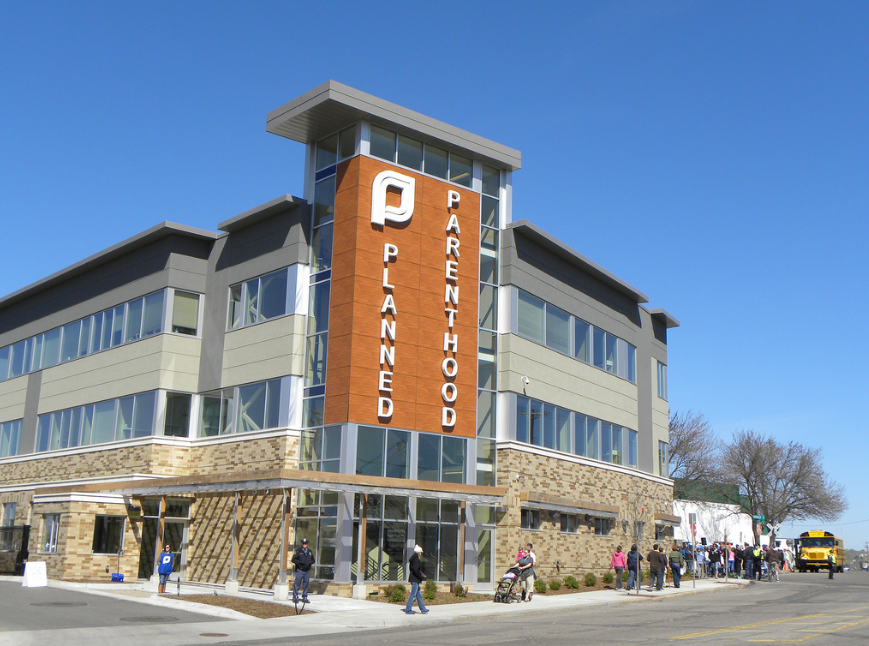 Shortly after the terrorist attack at the Pulse nightclub, a popular gay bar, the Twitter account claiming to represent Parenthood Black Community tweeted its own theories about the motivation behind the attack. Planned Parenthood Black Community alleged the attack was due to “toxic masculinity” and “imperialist homophobia,” while simultaneously claiming it has nothing to do with Islam: 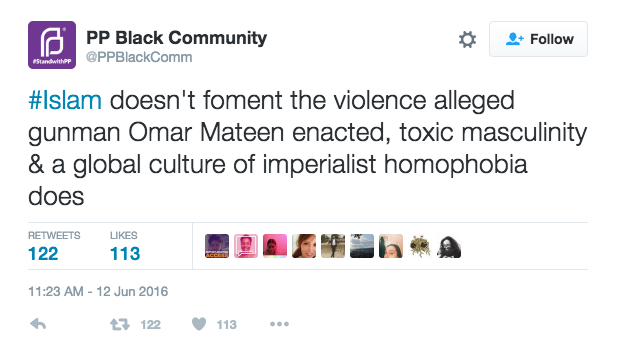 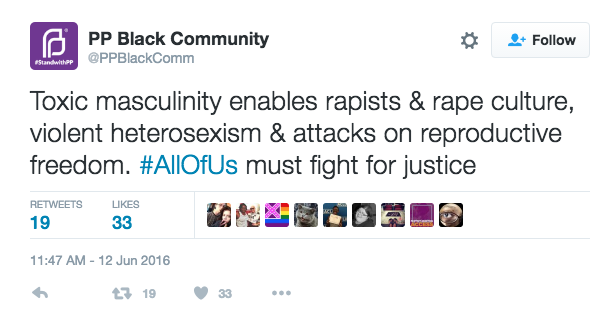 It is unclear how rape culture is related to the terrorist attack that killed 50 and injured 53. While Planned Parenthood Black Community maintains “#Islam doesn’t foment the violence” seen at the terrorist attack, gunman Omar Mateen allegedly declared allegiance to the Islamic State of Iraq and Syria (ISIS) before the attack. ISIS has also reportedly claimed responsibility for the attack.