Pink Floyd's David Gilmour on U.S. TV for the First Time in 10 Years, Surprises Crowd with 'Wish You Were Here' 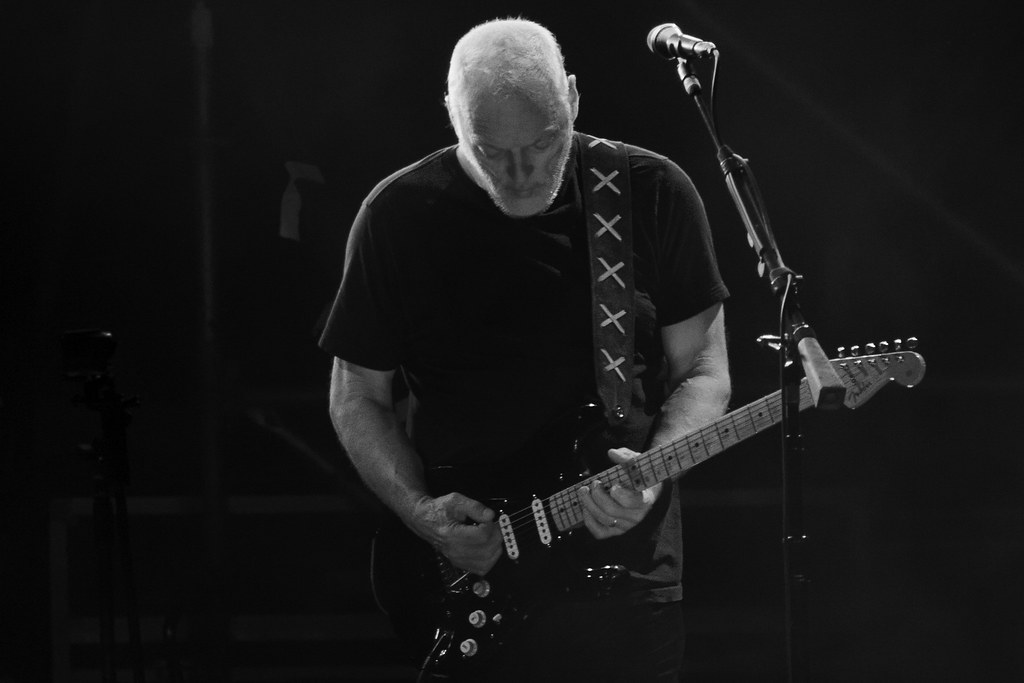 Even if you never really have “high hopes” for late-night talk shows, this might change your mind.

David Gilmour, former guitarist for the legendary rock band Pink Floyd, filmed a performance of five songs at an outdoor concert for “Jimmy Kimmel Live!” In the episode that aired on Monday. According to Gilmour’s Facebook page, this was the first time Gilmour performed on U.S. television since 2006 when he was on the “Tonight Show with Jay Leno.”

The late-night show broadcast two of the songs Gilmour played to a crowd of approximately 1,500 people in the ABC Studios parking lot.

Gilmour played the song “Rattle That Lock” from his 2015 solo album of the same name. However, it was his rendition of the classic Pink Floyd song “Wish You Were Here” that is catching everyone’s attention.

The iconic yet haunting song was originally written as a tribute to original Floyd member Syd Barrett who had to leave the band because of his bouts with schizophrenia. Gilmour’s vocals and guitar playing sounded every bit as good as they did in 1975 when Pink Floyd released the “Wish You Were Here” album.

We wonder if John Kasich was in attendance since he made a campaign promise nearly two months ago about reuniting Pink Floyd if he were elected president.

Watch Gilmour’s performance of “Wish You Were Here” below: