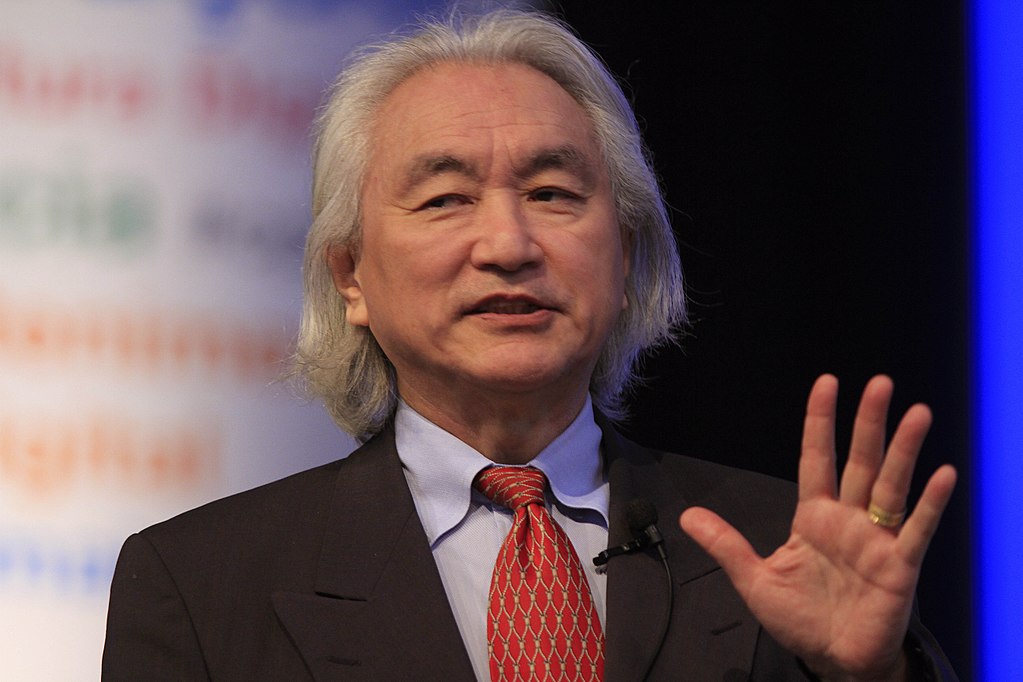 When renowned theoretical physicist Michio Kaku talks science, people tend to listen. However, the New York Times bestseller and developer of string theory made some bold claims to the Daily Mail Tuesday, arguing that in the future, humans could become immortal and even develop superpowers.

According to the report, "[Kaku] claims that soon we will be able to go to speak to loved ones even after they die, by keeping them alive through virtual reality. The avatar will contain memories and personality, which will interact with loved ones just as you would have when they were alive. Additionallly, a hologram of them could be beamed from the computer to give a visual perception of the person."

That is a little unsettling. I can't comprehend interacting with a holographic version of a deceased relative. How could they share a meal with me or play catch or anything involving the physical world? Such interaction would seem so cold and impersonal. I think I'll pass on this invention if it indeed becomes a reality.

But Kaku didn't stop there. He theorized that humanity could someday develop ridiculous psychic powers:

"In the short term, we're going to be able to connect our minds to computers, so that we'll be able to control exoskeletons," Kaku said. "We'll be able to perform primitive forms of telepathy, we'll eventually record memories, and then Alzheimer's patients will be able to push a button and memories will flood in. Beyond that, the Internet will be replaced by the 'Brain-net,' where you can convey emotions and memories rather than just text.

He went on to compare these futuristic abilities to those of a certain boy sorcerer:

"In priciple, in the future - mid-century - when you walk into a room, you'll mentally control all computers which are invisible - like Harry Potter. What he does with his wand is rearrange matter so one object turns into another. That's the goal of programmable matter, to have the ability like a magician. By late in this century, we might have full power."

While I can't get behind holographic dead people, as a fan of J.K. Rowling's book series I most definitely would love to be Harry Potter! Let's just hope some noseless guy doesn't decide to abuse his powers for evil.