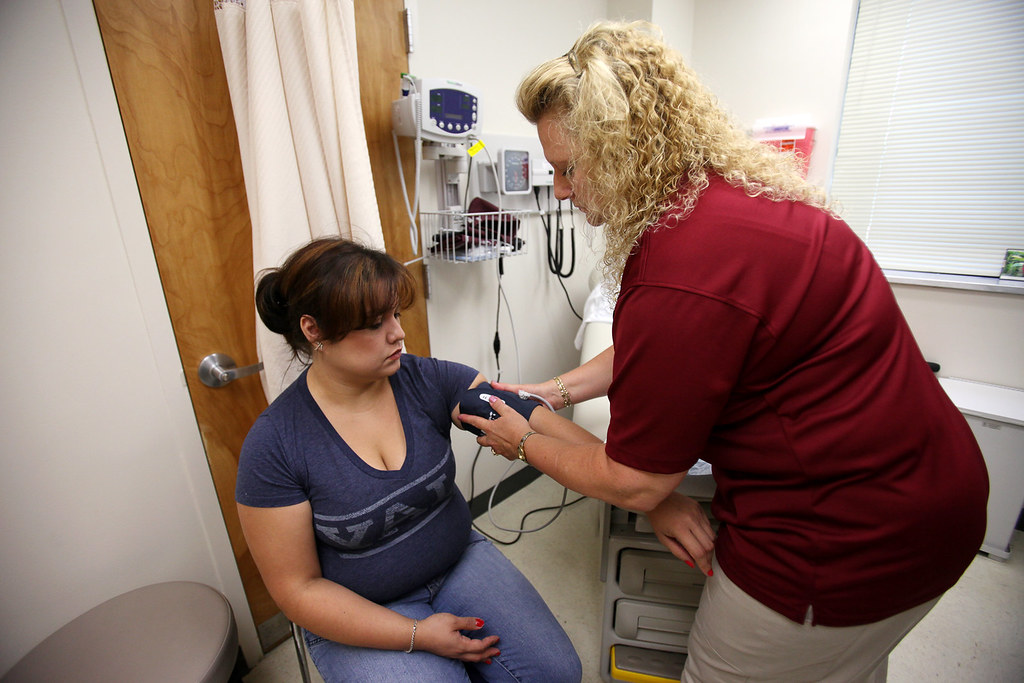 According to a recent survey by SERMO, a social network for physicians, only about 57 percent of doctors said they'll be taking new patients insured by the plans next year. That’s down about four percentage points from last year, when 61 percent of physicians said the same, Forbes reported Monday.

But a similar survey conducted by the Medical Group Management Association back in 2014 showed that at the time, 76.5 percent of physicians said their practice were accepting insurance plans offered on the state and federal marketplaces.

Based on these two surveys and a little basic math, we find the number of physicians accepting ACA plans has fallen an astounding 19.5 percentage points heading into Obamacare’s fourth enrollment period – a pretty remarkable decline, considering it’s been just three years since the exchanges were first opened.

Nancy Pelosi’s repeated assurances notwithstanding, the shine has clearly worn off the president’s “affordable” health care law for insurance companies as well, who’ve been bailing out of the program in droves for more than a year thanks to plummeting profits. Thanks to this massive scaling-back, many customers who purchase plans through the federal and state exchanges will be left with only one insurer to choose from.

The law doesn’t seem to be faring too well with everyday Americans, either. In fact, the number of Americans who have a high opinion of their health care is also falling six years after the passage of the ACA – a law that was supposed to make health care more accessible, allegedly without sacrificing its quality.

According to a recent poll conducted by Gallup, 76 percent of Americans now rate their overall health care as “good or excellent.” And while that’s still a fairly high number, it’s down significantly from the year before Obama’s Affordable Care Act was passed, when 83 percent said the same. On top of that, as I’ve written before, more Americans say the law has actually hurt their families as opposed to helped them.

And for those covered by Obamacare plans, whose premiums are expected to increase by an average of about 25 percent in just the next year, the higher costs coupled with a decrease in plan choices and physician participation are sure to leave an increasingly souring taste.