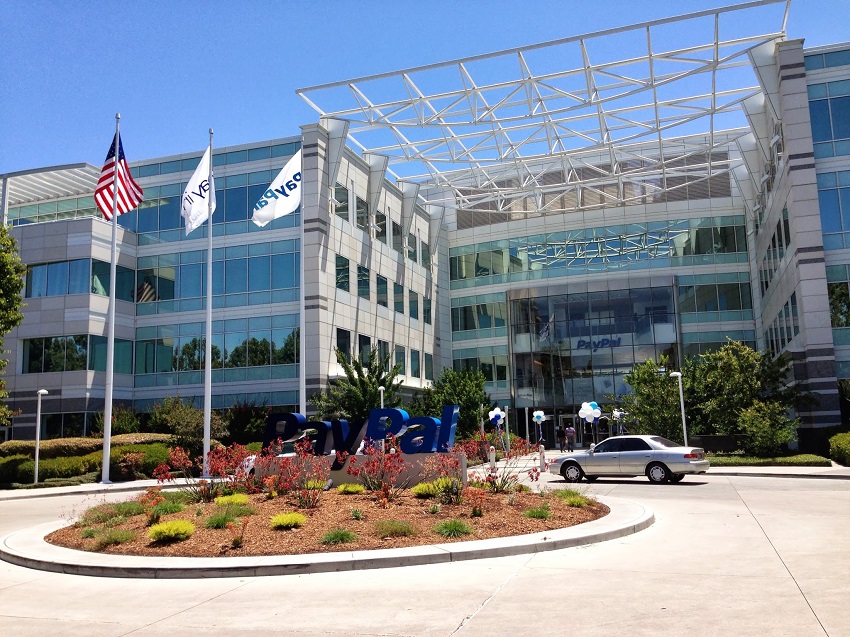 PayPal has announced that it is cancelling its plan for expansion following the North Carolina legislature’s emergency session that passed new legislation called the Public Facilities Privacy & Securities Act.

The law states that students in state schools must use the bathroom that directly correlates to their birth gender.

According to WGN (via CNN Money), PayPal had plans to “open a new global operations center in Charlotte.” However, PayPal decided against those plans after determining that the new law discriminated against people who do not gender identify with the gender they were born.

The stance taken by PayPal comes just a week after leadership in New York, Seattle and San Francisco banned all "city-funded" and "non-essential" travel to N.C.

The measure also mandates that students in state schools use the bathroom that corresponds with their gender when they were born.

PayPal said that this measure will cost North Carolinians around 400 new jobs.

Becoming an employer in North Carolina, where members of our teams will not have equal rights under the law, is simply untenable. The new law perpetuates discrimination and it violates the values and principles that are at the core of PayPal’s mission and culture.

PayPal is known to be a supporter of LGBT rights. It is one of a small handful of companies that earned a 100% ranking on the Human Rights Campaign Foundation’s 2016 Corporate Equality Index, a national report on corporate policies related to LGBT workplace equality.

PayPal is the first company to cancel plans to add new jobs in the state, but according to CNN more than 100 other companies have openly opposed the new N.C. law.

We will stand firm in our commitment to equality and inclusion and our conviction that we can make a difference by living and acting on our values,” Schulman said. “It’s the right thing to do for our employees, our customers, and our communities.