Patriots’ Martellus Bennett Skipping Visit to White House: ‘I Am Not Going to Go’ 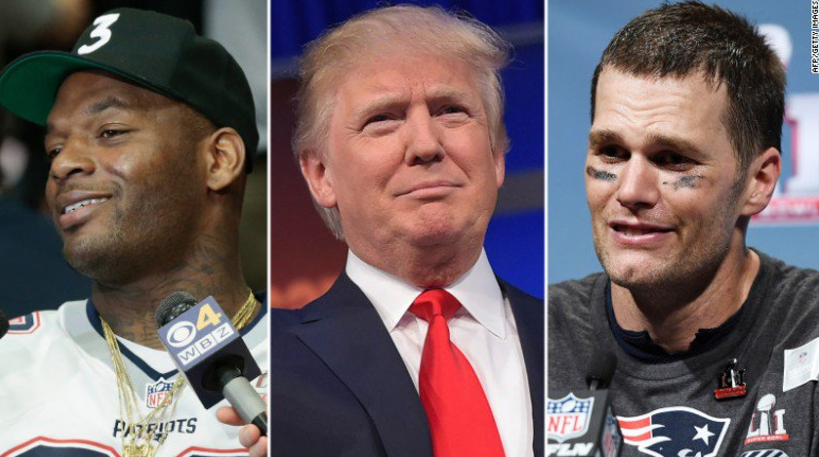 New England Patriots tight end Martellus Bennett following his team’s win in Super Bowl LI on Sunday told reporters that he would not be joining his fellow teammates in an honorary visit to the White House later this year.

“I am not going to go," said Bennett. "I can elaborate later on in life; right now I am just trying to enjoy this.”

Bennett added that he's “not really worried” about any potential backlash from the team’s owner, Robert Kraft, or his fellow Patriots.

"You just don't bring that to work,” he said. “We all have our beliefs. We accept people for who they are.”

That must be the case, since it was well-known that New England Patriots coach Bill Belicheck and star quarterback Tom Brady supported Trump in his presidential campaign.

Bennett has shared his dislike for the President on Twitter.

He criticized Kanye West for meeting with President Trump back in December.

So Kanye didn't take the time to vote. And now he holding on to Trump's coattail like Peter Pettigrew to Lord Voldemort. Kanye Pettigrew