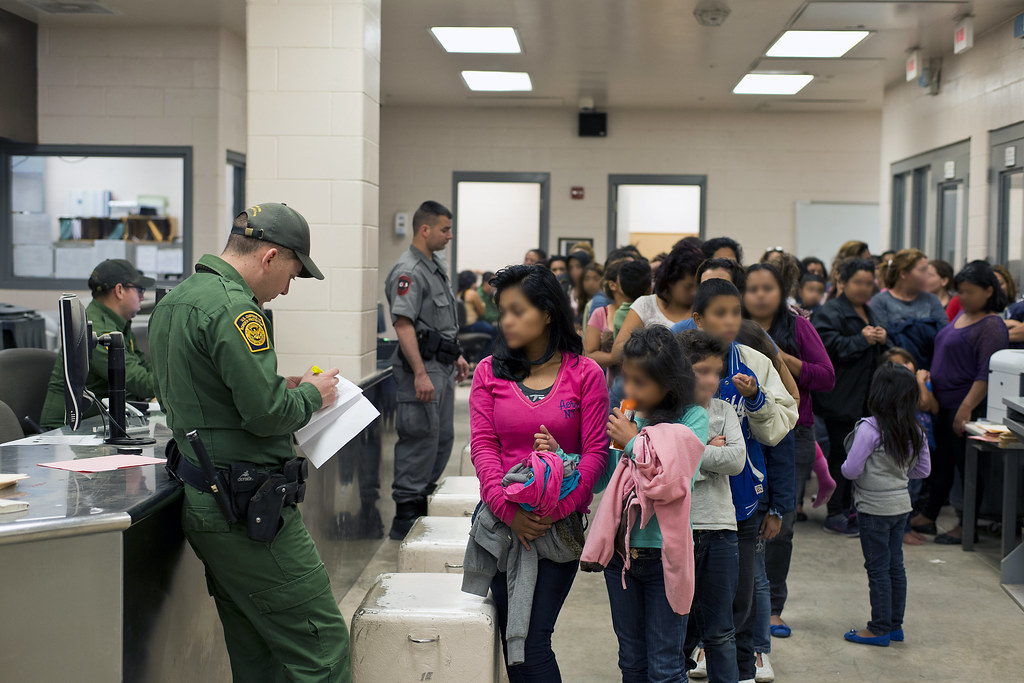 It’s been nearly a month since he left office, and we’re looking under the White House sofa and finding little nuggets of crap President Obama left us before he took off for the beach.

According to recently published data from the Office of Refugee Resettlement, it turns out the Obama administration released another 7,686 illegal alien kids into the United States during the month of December, Obama’s final full month as president.

That’s about 248 kids released per day.

Ever the lover of all things amnesty, Obama had a strong penchant for allowing minors – or, at least, those claiming to be minors – to come into the United States unlawfully only to be sent off to live with sponsors, usually relatives who are also living here illegally. But it appears that in the mad dash to enact sweeping reforms before exiting stage left, the Obama administration released even more kids in December than in previous months.

For example, the nearly 7,700 unaccompanied alien children processed and released by the Office of Refugee Resettlement in December is about a thousand more than the 6,623 kids who were released the month before.

That’s also about 1,600 more kids than the 6,051 the Obama administration shipped off to sponsors in October.

Broken down further, an ORR analysis shows that the vast majority of these children claim to be between the ages of 15 and 17. Only about three to four percent of them are deported each year, and about 40 percent of them don't even show up to court for their final hearing.

For years, the Obama administration followed up this lack of interior enforcement by releasing several thousand more unaccompanied children into the United States each month. A total of 20,360 illegal alien children were released into American communities between October and December of last year alone, with January’s numbers yet to be published.

In just the first three months of FY2017, the number of kids who’ve been allowed to stay in the United States after crossing the border illegally already totals about 40 percent of the number of kids that were released in all of FY2016 (about 52,000 total).

According to ORR data, the Obama administration released a total of 153,862 unaccompanied alien children into U.S. communities between October of 2013 and December of 2016.

At an average student population of about 550, that’s enough illegal alien children to fill up 280 Washington, D.C. middle schools.