Parents Shouldn't Have to Fight the Government For Good Schools 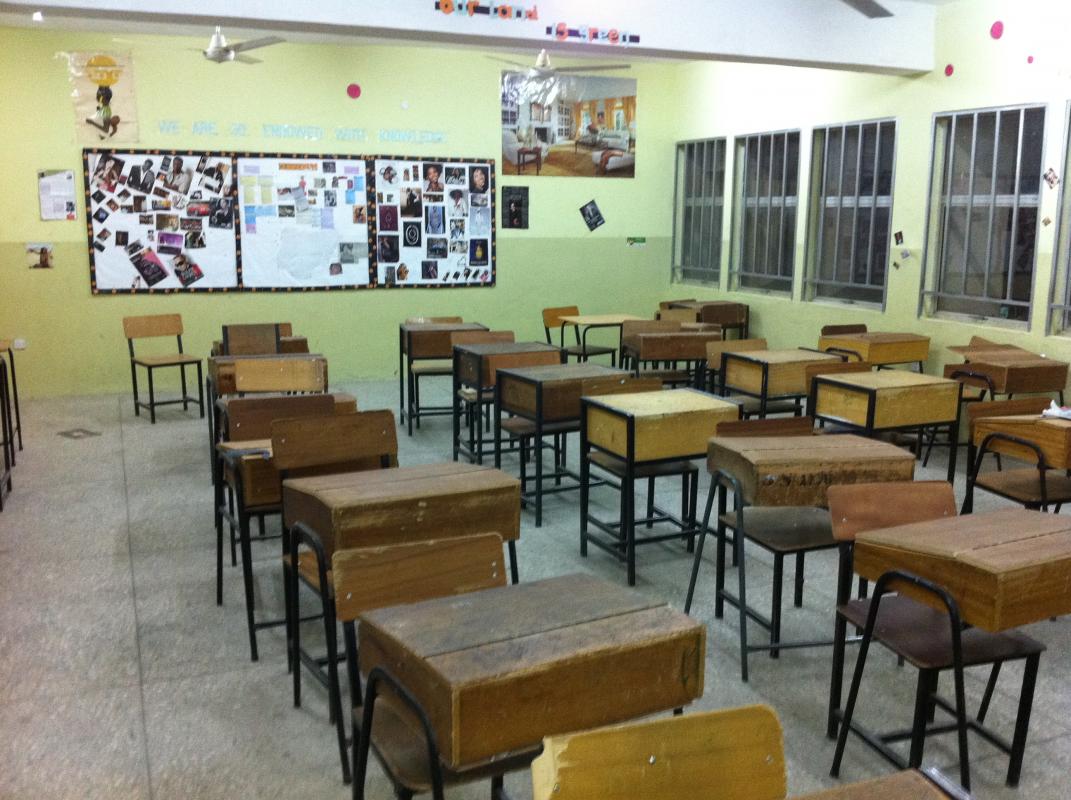 If people need new shoes to protect their feet, they usually shop competing shoe sellers, and their purchases send signals about quality and price to others. If folks need groceries, they shop grocery stores or farm stands, etc., and send similar signals. We all make independent decisions and shop around.

But for some unfathomable reason, since the late 1800s in the US, parents have been either forbidden from, or hampered in, making attempts to buy educational services from freely competing teachers. Instead, they, and the taxpayers who don’t even have kids to be educated, are forced to keep funding one source: the government school.

This is like telling a person with bleeding feet that he or she must shop the single government shoe store in the region that already sold him bad shoes, and telling people without legs that they have to pay for the shoe store as well. An entity with that kind of legal monopoly will, inevitably, underperform those selling in a competitive market.

Well, parents in Anaheim are finding out how intensely that underperforming education monopoly will fight to keep its power. For two years, the Anaheim Elementary School Board trustees spent taxpayer money to stop parents in the district from changing the failing Palm Lane Elementary School into an independently run charter school. In fact, they spent $800,000 and kept kids in the failing system for two more grades before the California Supreme Court last month let stand a lower court decision that allows the parents to initiate the charter school change, and the trustees rescinded their opposition.

According to the procedure allowed by the 2010 California Parent Empowerment Act, if enough parents sign a petition to do so, a failing CA school can be turned into an independently run charter school. These schools can receive funding from corporations, and also are subsidized by federal and state grants. They generally operate on smaller budgets than their non-charter counterparts, and welcome students based on lottery enrollment. Parents can withdraw their children if they aren’t satisfied.

Sounds like a slightly better option than purely government-run schools, right? Not if you’re one of those government employees.

Government trustees and many Palm Lane employees fought desperately in their attempt to stop the parents from discarding their failing system. The legal experts were called in, the courts were visited, and parents even complained that they were receiving calls from government employees telling them their signatures on the petition weren’t valid.

Now, no one would argue that teachers should be forced to work for the state, that they should be enslaved if the majority votes it. But through the indirect enslavement of taxation this is what voters and politicians do to their neighbors every year. The least taxpayers could ask for is a bit of competition in the system, so that parents and kids can escape the failing systems that receive their money.

After all, why should the teachers and administrators worry about giving parents and kids choices? If the school employees are doing good work, parents would want their kids to learn under them.

Which hints at a little something we can infer from the two-year fight the trustees in Anaheim put up. It hints that many who opposed such change know that they are under-performers, and know they need to force people to pay for and attend the school.

That’s all we need to know about the difference between market freedom, and the abysmal public schools that fight competition. One of those two doesn’t use force to function.