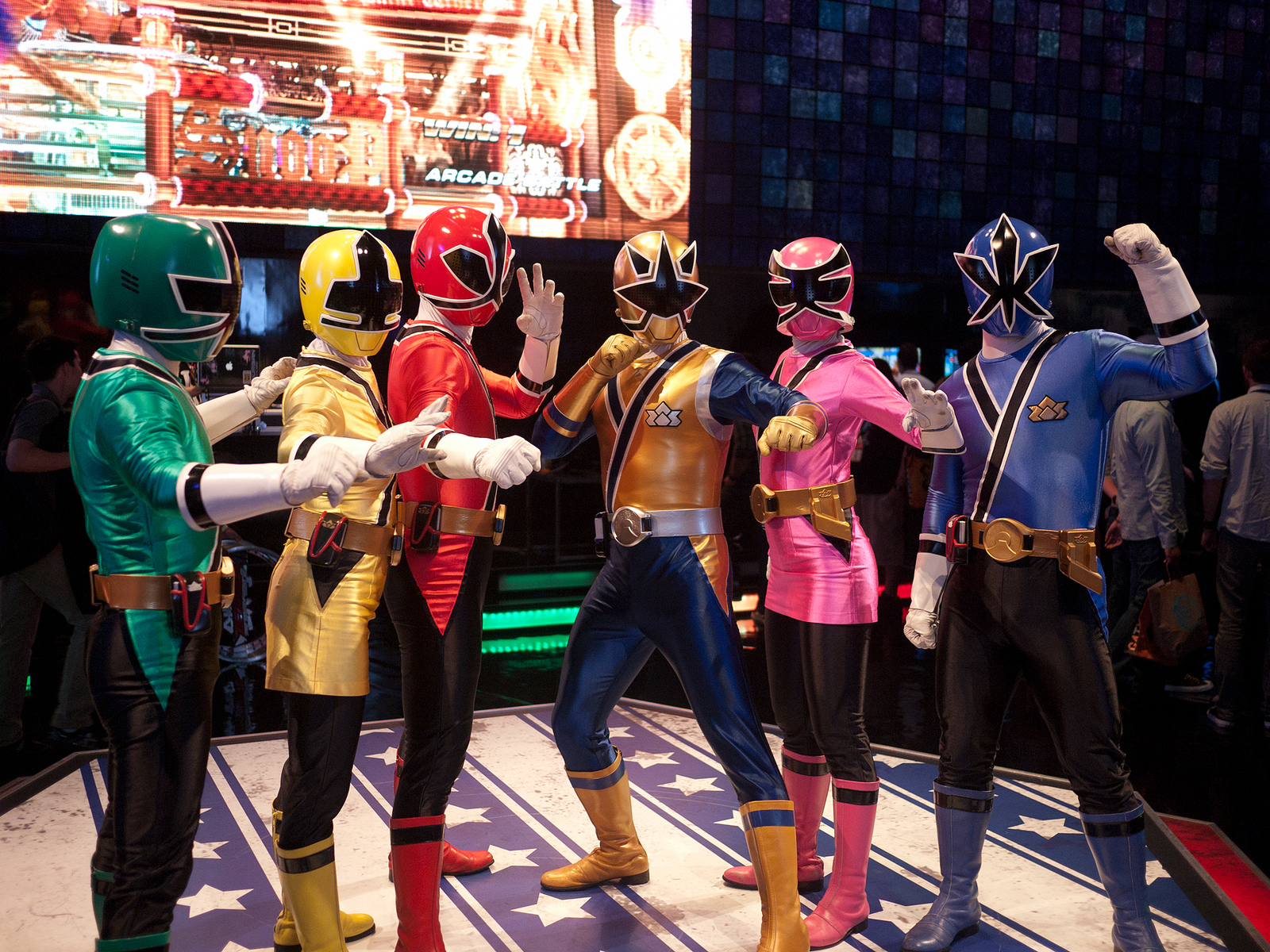 A first-grader attending Our Lady of Lourdes Catholic School in Cincinnati, Ohio, was suspended for three days after he pretended to shoot an imaginary bow at a fellow student while he played “Power Rangers” at recess.

The six-year-old’s mother, Martha Miele, was called by Principal Joe Crachiolo while she was at work.

"I didn't really understand. I had him on the phone for a good amount of time so he could really explain to me what he was trying to tell me," Miele told WLWT. "My question to him was 'Is this really necessary? Does this really need to be a three-day suspension under the circumstances that he was playing and he's six years old?’"

Crachiolo had no intention of budging, writing in a letter sent to the Miele’s home, "I have no tolerance for any real, pretend, or imitated violence. The punishment is an out of school suspension.”

The Mieles have had a difficult time explaining to their son why he can’t go to school. They don’t want to frighten him from using his imagination and having fun.

"His imagination can go limitless places. We try to encourage that as parents," said the boy’s father, Matthew Miele.

The Mieles have contacted the Archdiocese of Cincinnati and were told someone would talk with the principal.

Our Lady of Lourdes Catholic School