Palo Alto Plans to Subsidize Housing for Those ‘Struggling’ on $250K 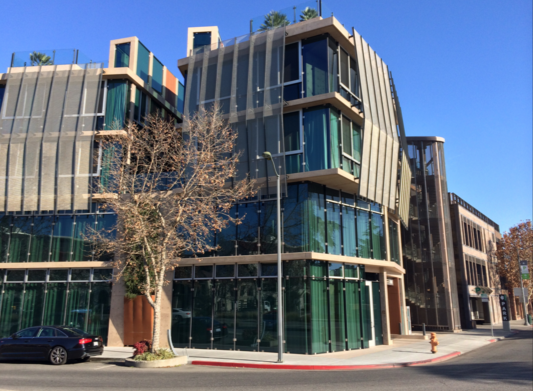 The Palo Alto government is looking to subsidize housing for the “struggling” non-super-rich who, unfortunately, make only $250,000 per year.

CBS San Francisco reports the city council has voted to “study” a proposal that would subsidize housing for individuals making $150,000 to $250,000 per year.

The reason for the subsidized housing proposal appears to be the increased cost of housing prices in the area.

Palo Alto Vice Mayor Gregory Scharff told CBS San Francisco, “Prices have just gone through the roof, making it unaffordable for middle-class people, your firefighters, your teachers, and, frankly, some of your doctors.”

“What the council is proposing is that we work together to fund and subsidize, what is basically middle-class housing; which, traditionally, has not been subsidized,” Scharff explained.

Randy Bean, a supporter of the proposal, told CBS San Francisco, “I just find it kind of sad that we are reducing ourselves to this small profile of young, rich, mostly white, mostly tech.  It’s not the community that I moved into 33 years ago.”

Bean said it’s a “terrible thing” that “[w]e have people struggling to make it at a quarter-million dollars a year.”

It is unclear how the city council’s proposal to subsidize housing will end the alleged housing shortage that already exists without increasing prices for non-subsidized housing.