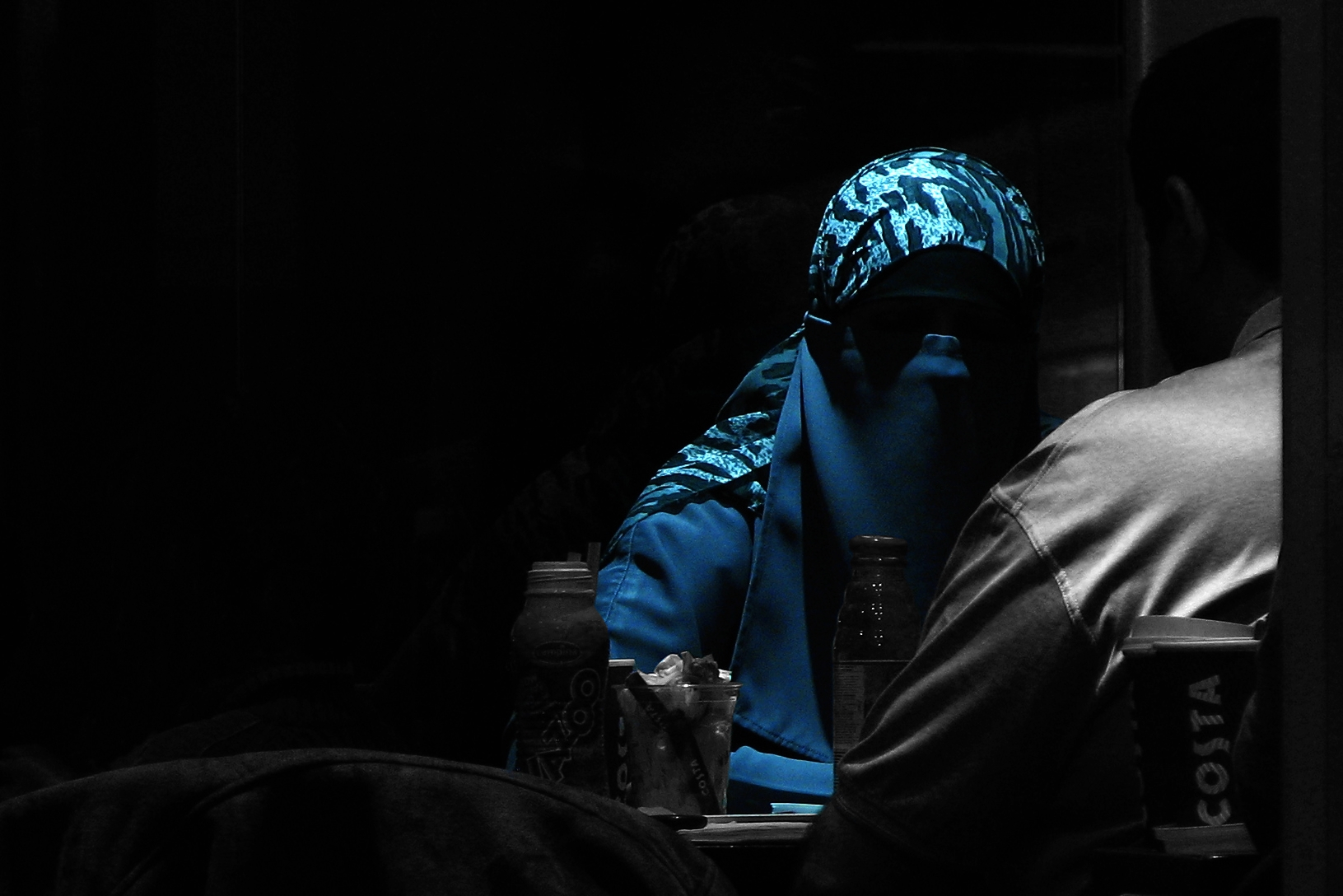 Early Thursday in Pakistan, Parveen, a mother and proud Muslim, was taken into custody by local police after allegedly brutally murdering her 19-year-old daughter, Zeenat. Parveen allegedly strangled her daughter almost to death and then set her on fire before reportedly running into the street outside her house and announcing, “People! I have killed my daughter for misbehaving and giving our family a bad name.”

Local officials are also looking for Zeenat’s brother, who is on the run, for his possible connection with the gruesome murder.

“We are looking for her brother because an old woman cannot perform this act alone. There has to be help,” said Ghazanfar, a local police official.

That a family could kill their own daughter and have no shame for their actions “shows that there is something flawed in law and society” commented Hina Gilani, a human right activist in Lahore.

The “misbehavior” that warranted this brutal murder was that Zeenat had gotten married on May 29 without permission from her family, eloping with the man she had been dating for the last 5 years. Marriages made out of love instead of the traditional arranged marriages were considered dishonorable to the families of the married couple.

Zeenat, who had moved away before the marriage, returned home just a few days after the wedding in the hope of reconciliing with her family. She only felt safe going back after her parents and uncle guaranteed her safety. They reportedly even went so far as to promise her a celebration in honor of her marriage.

This is just another link in the long chain of human right abuses being committed against women for reasons that are deeply ingrained in Pakistani culture. Although honor killings are against Pakistani law, they are still encouraged by conservative Muslims throughout the entire country. About 1,100 women were victims of honor killings last year according to the country’s independent Human Rights Commission.