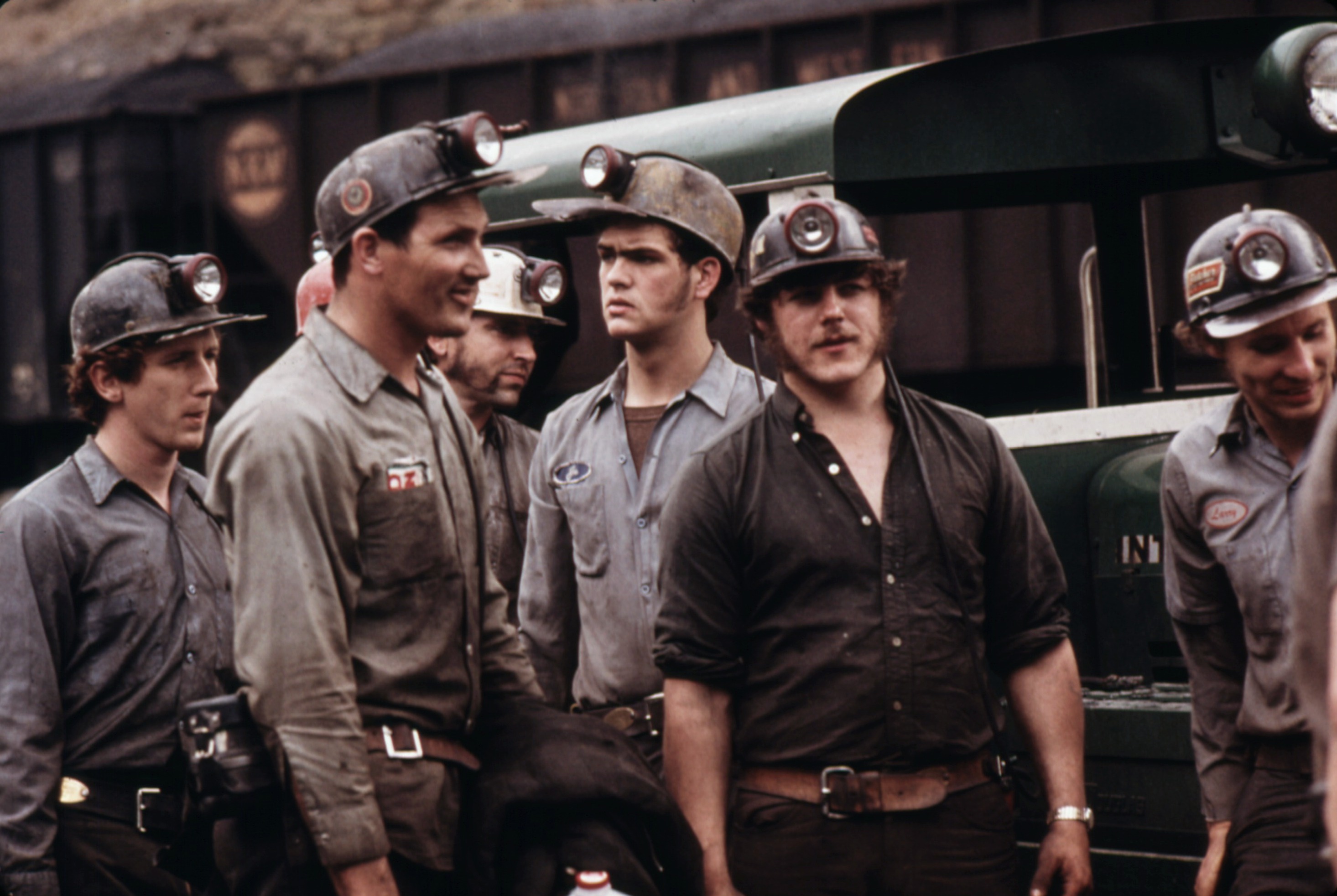 It seems as if more and more state legislatures are taking small steps to push back against federal tyranny and reassert what were supposed to be constitutionally-protected state purviews.

In April, the governor of Tennessee signed a bill into law that would establish a gold repository in the state, paving the way to allow for a state currency based on the precious metal. In May, the Massachusetts State Senate Ways and Means Committee gave the green light to a bill that would allow for greater retail raw milk sales, standing up against the creep of the FDA.

Now, Pennsylvania Gov. Tom Wolf (no relation to the seersucker-suited novelist) has signed into law a bill that would delay state implementation of the Obama administration's disastrous EPA mandates which could completely bankrupt what remains of the struggling coal power industry.

As MRCTV’s Brittany Hughes has reported, the two largest coal suppliers in the U.S. have already filed for bankruptcy this year, falling prey to new rules and carbon emission mandates that then-candidate Barack Obama stressed back in 2008 to the San Francisco Chronicle he would implement to destroy the coal industry.

Federal attacks on coal in West Virginia, Pennsylvania, Illinois, Wyoming, and Kentucky became the focus of numerous news stories when the EPA announced a set of mandates on all coal energy plants that bureaucrats claimed would reduce the amounts of carbon released into the atmosphere per megawatt-hour of energy created. At the time, the U.S. Chamber of Commerce noted that compliance would cost the country about $50 billion a year in GDP and stop the creation of at least 220,000 jobs per year.

As Christopher Helman, writing for Forbes, put it:

“The hit to household disposable income would be more than $550 billion a year.”

Proponents of these mandates at the Natural Resources Defense Council claimed that the government orders would create more than 250,000 new jobs in order to build and install all that wondrous “green energy” technology. Of course, anyone who understands economics, supply, demand, and profit incentives knows that if these “green technologies” were good investments, they could attract investors without government decrees.

This isn’t to say that the coal industry is a straight-up manifestation of the free market in any way. Over the past twenty years, only a few state legislatures have allowed electricity competition, while many still mandate by law either electric power monopolies or oligopolies at the wholesale and retail level, and these are often tied to coal plants. Taking this view a step further, Robinson Meyer, of The Atlantic noted in January of 2016 that nearly 40 percent of all coal mined in the U.S. is pulled out of so-called “federal lands” that are rented by the coal mining companies.

West of the Mississippi River, almost all usable coal is taken from these federally “owned” lands. As a result, the picture of a real cost, supply and demand structure is murky at best, and honest deregulation of electric power is a long way away. The recent façade of “deregulation” in California is a perfect example.

Still, deriving energy from the burning of fossil fuels such as coal is, all things considered (including the energy to get the fuel), the most cost-effective method available for high-energy output in the U.S. Only when real costs for the collection, transport and use of fossil fuels reach a price point high enough to make alternatives worth using, or the alternatives become less costly, will there be an economic incentive to change to alternate sources.

But in early 2015, the “Climate Change”-obsessed Obama administration readied to implement its “Clean Power Plan," new rules that its bureaucrats and their pals in the “green industries” thought would be great to impose on Americans. The “plan," otherwise known as “commands," would have forced coal plants to reduce carbon emissions to just 30 percent of 2005 levels by 2030, with most of the ordered cuts starting in 2020. As one would expect, the coal industry -- from plant management to miners and the multitudinous businesses the mining operations support -- shuddered, estimating a nearly one-third decrease in gigawatt output and the closure of many power plants.

In October of 2015, 24 state attorneys general and private interests sued to stop the implementation of the rules, and in February of this year, the Supreme Court found by a vote of 5-4 in favor of injunctive action to stop implementation of the rules until the D.C. Court of Appeals can hear the suit. This means a temporary stay of execution for the industry and a delay of higher energy costs for consumers, but it doesn’t mean the Obama administration is done trying to hamstring the industry.

Perhaps seeing that the Supreme Court case was not going to be decided in his favor, the president in January issued a new edict stopping coal mine leases on federal lands for three years. His EPA will also fight on until the D.C. court rules on the Clean Power Plan case.

Which brings us to Pennsylvania and its new law. Since coal mining plays a large part in the Pennsylvanian economy, the politicians there and are backing away a bit from complying with the Clean Power Plan, should it win.  As the Tenth Amendment Center explains:

“Under Pennsylvania law, the state Department of Environmental Protection (DEP) must submit any plan to comply with EPA Clean Power Plan emission requirements to the legislature at least 100 calendar days before sending it to the EPA. If either legislative chamber rejects the state plan, the DEP must address the reasons for the rejection and modify it, or draft a new plan. New provisions just signed into law by the governor require a 180-day public comment period with at least four public hearings before the DEP can submit a new plan after legislation disapproval. The amended version of the law also prohibits the DEP from submitting any plan until the expiration of the stay on the Clean Power Plan ordered by the Supreme Court.”

While this is not an outright refusal to comply with a cumbersome and industry-killing federal edict, it does allow for more influence by the legislature and the people of Pennsylvania. In the face of the numerous federal sticks-and-carrots that politicians have created contrary to the Constitution, this is progress. One might hope for more state disobedience, but, realistically, perhaps it will only come in bits and pieces as people begin to recognize how onerous the feds truly are.