Oxford Professor: No Place for Conservative ‘Truth Deniers’ at Universities 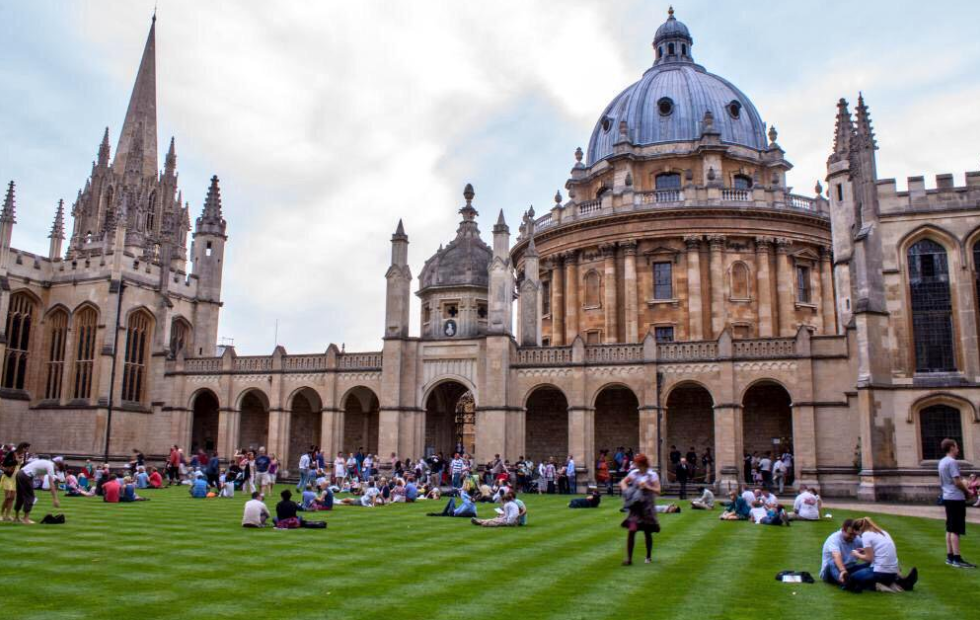 An Oxford professor argues that conservatives have no business seeking higher education.

Professor Leslie Green, the “Professor of Philosophy of Law” at Oxford University, argued in a recent blog post obtained by Campus Reform that “it is hard to be a campus conservative" not because universities are "bastions of liberalism," but "because they are universities."

Conservatives simply do not fit in because they are “truth deniers,” he claims.

When the right claims that US universities have been taken over by ‘liberals’, and that faculty and students of ‘conservative’ opinions are afraid to speak up, they do not mean that its campuses are now swamped by people who think we should restrict liberty only to prevent harm to others, or who demand that social inequalities benefit the worst-off. They mean American universities are full of people who believe things like this:

Even more threatening to conservatives, however, is not these individual claims which are endorsed by all but a minority in serious universities. It [is] the dominance of habits of thought, modes of inquiry, and sensibilities of outlook that lead people to these conclusions.

Green goes on to say that society “should tolerate some truth-deniers,” but it is not the duty of universities to provide “safe spaces for those whose political identity is bound up with ignorance and superstition,” suggesting that UC Berkeley students were justified in preventing Milo Yiannopoulos from speaking on campus.

He added that “universities can never be comfortable for a certain conservative” who needs “the lecture hall to flatter their personal convictions.”

Green said conservatives are “bound to feel lonely and misunderstood” in the halls of higher education.

The professor said that conservatives are more likely to find comfort in “America’s churches, legislatures, and even its courts,” but can expect “only argument from its universities.”

He argues that the claims that universities are overwhelmingly liberal and politically correct are false, as liberals are “merely human.”