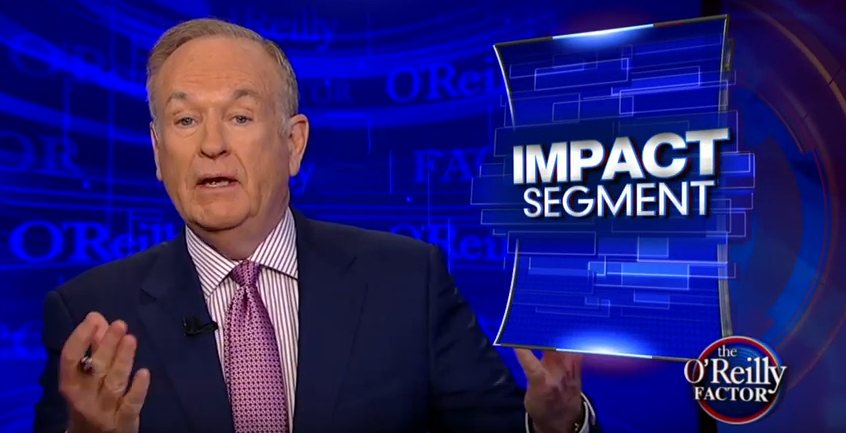 He called the move “an incredible blunder.”

“It was an incredible blunder for him not to show up to that debate and to give Rubio and Cruz all of that airtime,” said O’Reilly.

Guest and Fox News' host Andrea Tantaros interjected, saying that Trump’s no-show may have been a contributing factor, but that his chances of winning the state of Iowa were narrow to begin with.

“It could have been a factor but it wasn’t the factor,” she said. “The fact that Trump and his New York values did so well in religious, rural Iowa is huge.”

Listen to the rest of their commentary below.