O'Reilly: 'All Hell Will Break Loose' With Trump's Executive Orders 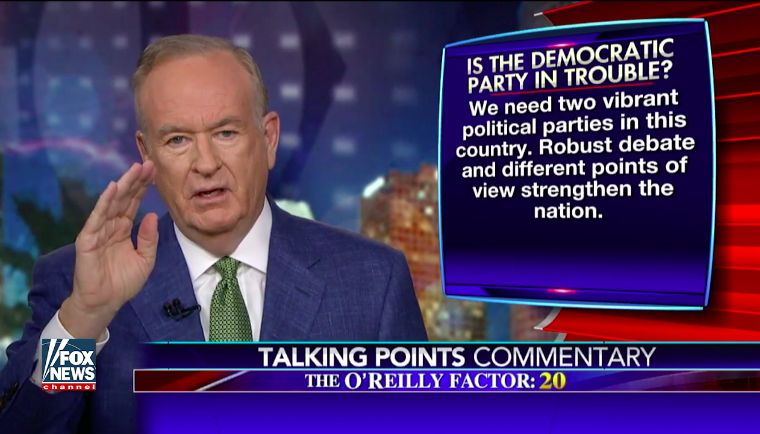 Trump reportedly plans to sign up to four or five executive orders on Friday and more throughout next week, according to his incoming White House press secretary Sean Spicer.

He has also promised to repeal many of President Obama's executive actions.

O'Reilly said that while it remains unspecified what actions Trump plans to take, Americans can anticipate "the big ones" to involve trade, Obamacare, and immigration.

He added that if Trump does execute a "shock and awe strategy" in his first week in office by signing a flurry of executive orders or repealing a number of Obama's, “all hell will break loose, no question about it.”

"There is some word from inside the Trump organization that the new president will institute a 'shock and awe strategy' and sign a number of far-reaching executive actions to signal that he will shake up Washington," O'Reilly said. "If – and it's a big if – that happens next week, all hell will break loose, no question about it."

"Summing up: Americans can expect a wild first week with Donald Trump as president," he went on. “He will issue a number of executive orders, Democrats will not be happy with them, and the media condemnation will be intense.”