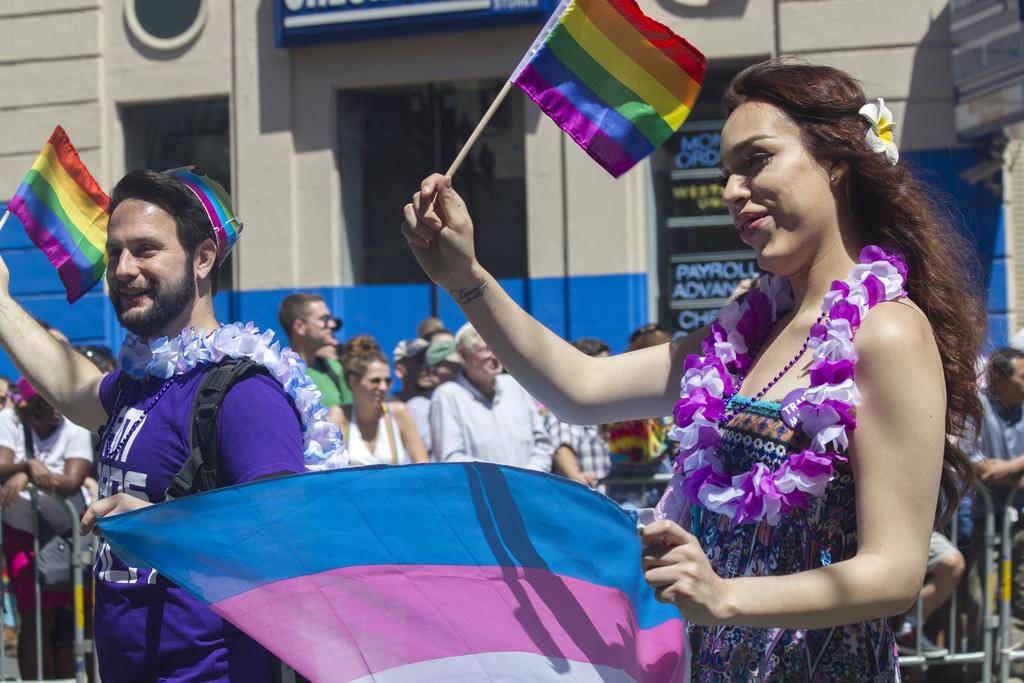 Oregon has officially become the first state to add a gender-neutral option to driver’s licenses.

As MRCTV previously reported, government officials in Oregon were recently debating whether to allow people who identify as genderqueer or non-binary to put an “X” on their driver’s licenses instead of the standard “M” for male and “F” for female.

The precedent for the move to allow people to identify as gender-neutral came after a Multnomah County Circuit Court ruled a woman could legally change her gender from “female” to “non-binary.”

As for the licenses, the final decision was ultimately up to the Oregon Department of Motor Vehicles.

On Thursday, the Oregon Department of Transportation announced a third gender option will be available on driver’s licenses, instruction permits, and government identification cards: “not specified.”

“Under a new administrative rule approved June 15 by the Oregon Transportation Commission, card holders who do not wish to identify as either male or female will have a third option when they obtain, renew or replace their license, instruction permit or ID card at Oregon DMV. An X will appear instead of M or F in Oregon driver records and on the driver license, instruction permit or ID card,” the government website reads.

The Willamette Week reports that the new gender will go in effect on July 3.