Only 37% Of Americans Can Name Their Congressman 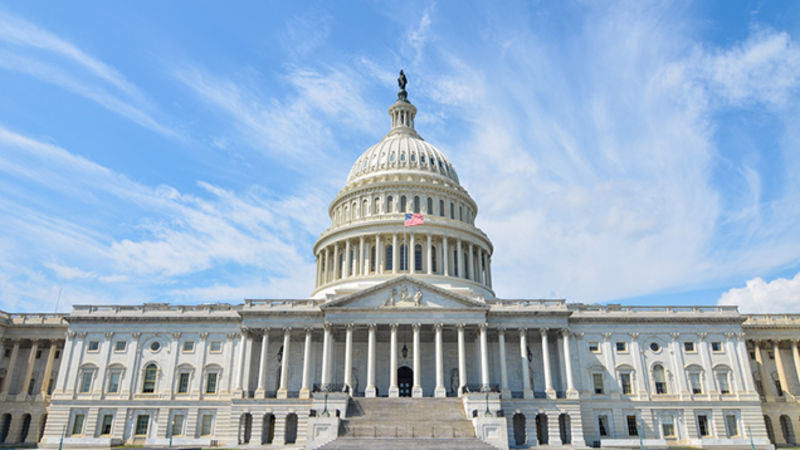 A new survey reveals just 37 percent of Americans can name their congressional representative, and just over half know their congressman’s party affiliation.

The Haven Insights survey was conducted via online interviews and and “the error attributable to sampling that would be expected at the 95% level of confidence for this survey’s total sample is +/- 4%.”