Olympics to Allow Transgendered Men to Compete With Women 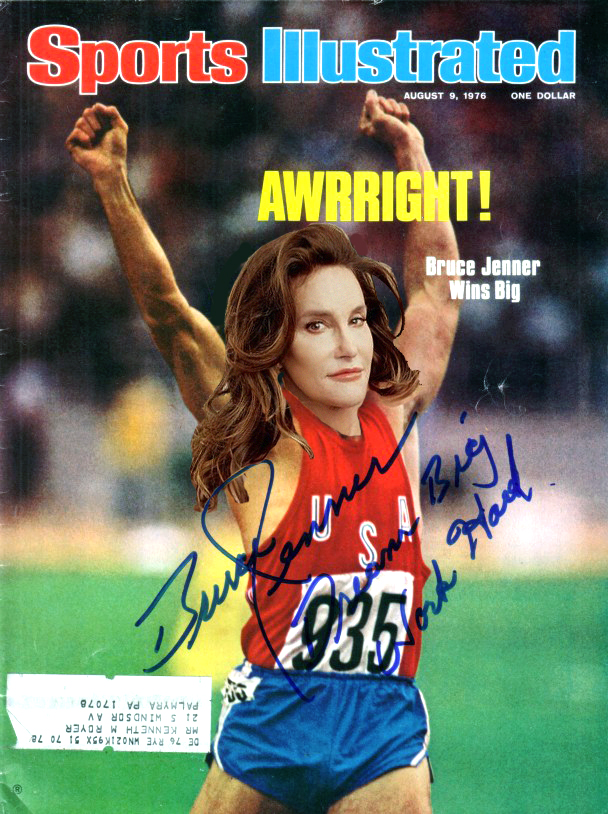 Imagine this: what if Bruce Jenner had become Caitlyn Jenner at the height of his Olympic career? What if he had been able to compete with the women instead of men.

Well, Jenner may be a bit to old to get back into Olympic shape, but we may soon have a similar situation on our hands.

The Olympic National Committee has ruled that as long as a male-born transgendered athlete's testosterone levels have been below normal male levels for a year, that the individual is permitted to compete in women's events.

Previously those athletes had only been allowed to compete after castration and two years of hormone therapy.

A panel of scientists, doctors and "human rights officials" whose studies led the Olympic committee to its decision cited "growing recognition of the importance of autonomy of gender identity in society, as reflected in the laws of many jurisdictions worldwide."

The panel also rejected the idea that having male genitals should eliminate an athlete from officially being considered a woman, stating that, "To require surgical anatomical changes as a pre-condition to participation is not necessary to preserve fair competition and may be inconsistent with developing legislation and notions of human rights."

In essence, the Olympic committee has determined that legislation in other nations and "notions of human rights" should supersede the natural advantages that males have in terms of strength, speed and other athletic abilities.


Dr. Ramona Krutzik, a California-based endocrinologist, believes that advantages that have accumulated over 20 years of physical development as a male don't simply disappear once that male begins hormone therapy to become more like a woman.

"Typically, you're looking at about 15 years after androgen suppression and SRS [sex reassignment surgery] to really start to see significant changes in bone density," she told the boxing blog bloodyelbow.com.

If a person grows up as a male, "there would be increased musculature and an increased ability to build muscle, so an advantage might be present due to years of conditioning and becoming more masculine, which includes differences in endurance and strength," she added.

Poor Bruce Jenner! Think of how many more medals he could have won if he was able to compete against the women.