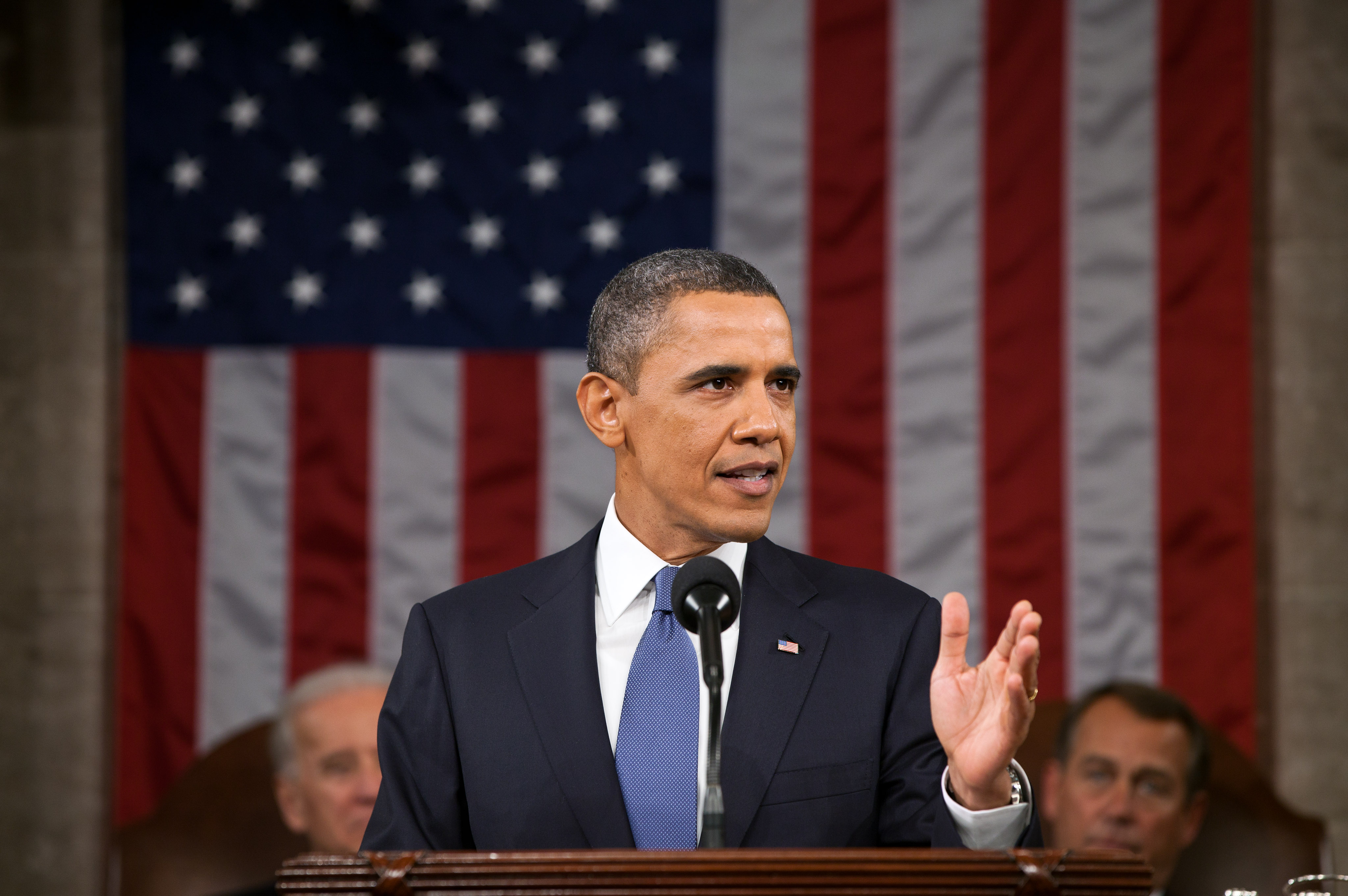 “America’s oil and natural gas renaissance has done everything on the president’s State of the Union wish list for the middle class,” Gerard said, responding to Obama’s proposed budget.

“Tax increases would jeopardize America’s competitiveness as it would discourage future investment” and lead to higher prices at the pump, he warns.

Sen. James Inhofe (R-Okla.), chair of the Senate’s Environment and Public Works (EPW) committee, agrees – adding that Obama’s taxes would not only increase consumer costs, but would also cost jobs:

“Of the $2.1 trillion in new taxes proposed by the president, $95 billion is targeted at Oklahoma’s oil and gas industry.  The proposed budget would repeal the expensing of intangible drilling costs, percentage depletion, and the Section 199 manufacturers deduction.  Each of these provisions lowers the cost of drilling and enables companies to continue growing their businesses. Further, the president proposes repealing the Master Limited Partnership organizational structure, which would dramatically increase the cost of raising capital for Oklahoma’s energy industry and, in turn, would stifle job creation. Between the president's unwillingness to complete the Keystone pipeline, the federal land grab in Alaska, and now his targeting of these provisions, it is clear the president does not support energy independence as an affordable, near-term goal.”

“Raising taxes on oil and natural gas would discourage investment in domestic energy development, resulting in decreased revenue for the government and fewer jobs, according to a study by Wood Mackenzie. The same study found that allowing more oil and natural gas development on federal lands and waters could create more than 1 million new jobs and raise $127 billion in government revenue in under a decade,” API said in a statement.

The oil and natural gas industry supports 9.8 million U.S. jobs and 8 percent of the U.S. economy.